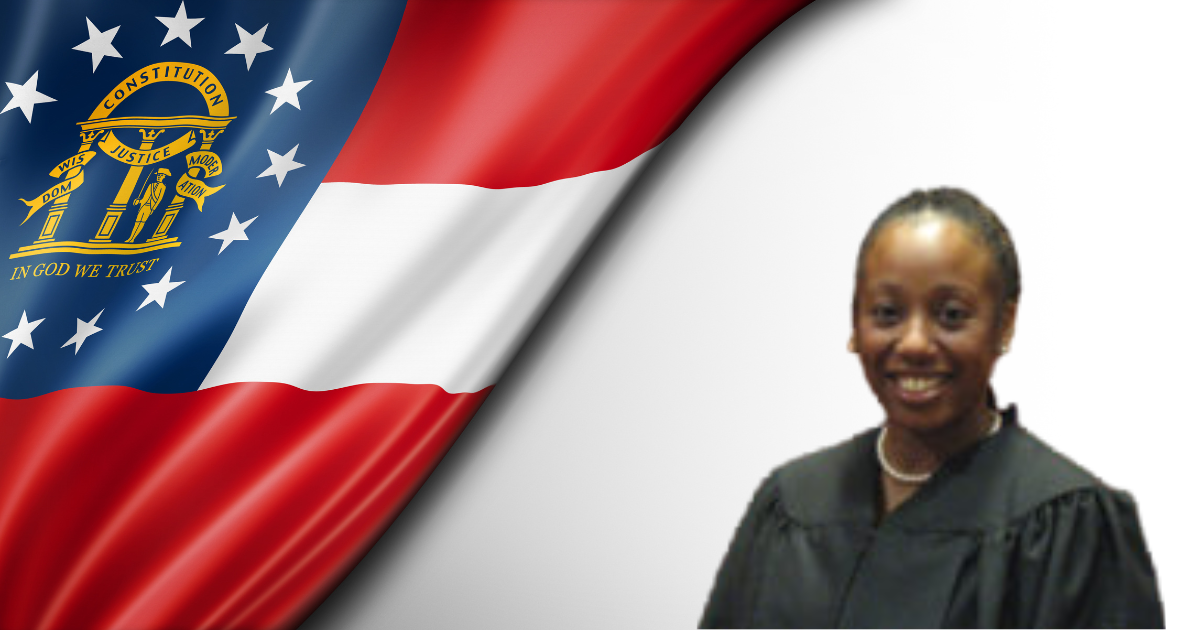 Governor Brian Kemp just announced that he has appointed The Honorable Nora Polk to fill a vacancy on the Stone Mountain Judicial Circuit Superior Court. The vacancy was created by the resignation of The Honorable Linda Warren Hunter, effective January 1, 2022.

Nora Polk has served as Supervising Magistrate Judge for the Dekalb County Magistrate Court since 2016, having previously served as Associate Magistrate Judge since 2010. Prior to her public service, Judge Polk was a founding and managing partner at Ashby and Polk LLC and an attorney at the Atlanta Legal Aid Society. She received her Juris Doctor from the University of Cincinnati College of Law and her Bachelor of Arts in Political Science from Texas A&M University. Judge Polk is an active member of the legal community, working as a trainer and curriculum committee co-chair for the National Council of Juvenile and Family Court Judges and serving as a member of the Georgia Association for Black Women Attorneys. She is also active in her community, serving on the Atlanta Technical College Advisory Board, Decatur Cooperative Ministry Board, as a lay leader at Wesley Chapel United Methodist Church. Judge Polk is a member of the Leadership Dekalb Class of 2013 and Leadership Georgia Class of 2016, which she returned to as Program Chair in 2022. Judge Polk and her husband, Philip, have two children and live in Decatur.