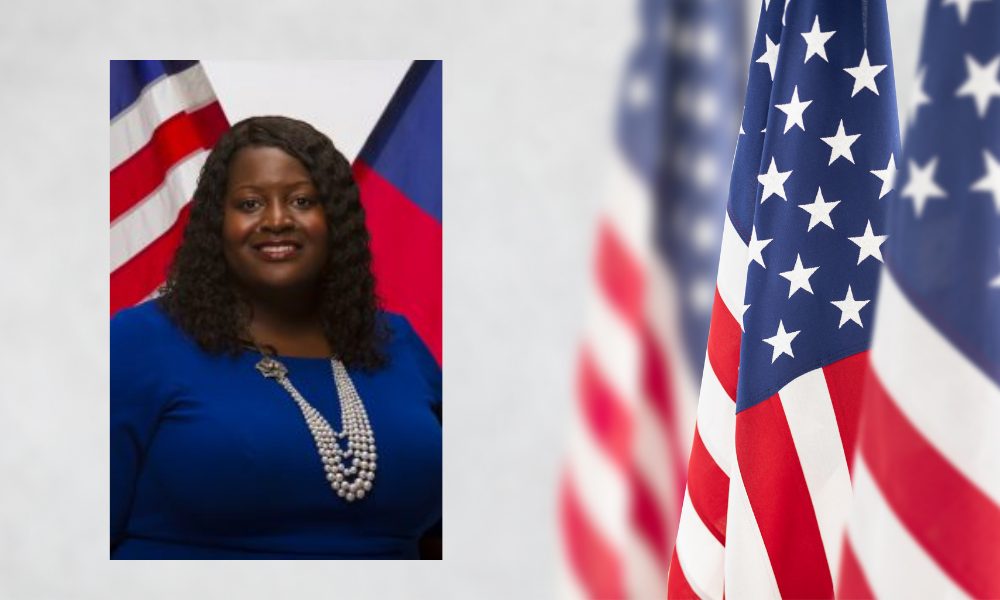 On Friday, Governor Brian Kemp announced his appointment of Judge Amanda Heath to fill a Superior Court vacancy for the Augusta Judicial Circuit.

Amanda Heath holds a Bachelor’s Degree in Sociology from Hampton University and a law degree from Mercer University. Since 2016, Heath has served as a Juvenile Court Judge for the Augusta Judicial Circuit and was notably the first African American female to serve in this role. As Juvenile Court Judge, she secured a $100,000 grant to be an implementation site to develop an evidence-based pilot program to serve the unique needs of sex trafficked youth through the Georgia Criminal Justice Coordinating Council. Prior to serving the juvenile court, she opened up her own law firm and served as the solo practitioner between June 2016 through September 2016. Heath also served as an associate for the Law Offices of Tanya D. Jeffords, P.C. from 2015 to 2016. From 2011 to 2015, she served as Assistant District Attorney and Trial Team Leader for the District Attorney’s Office for the Augusta Judicial Circuit.

In this article:appointments, Augusta Judicial Circuit