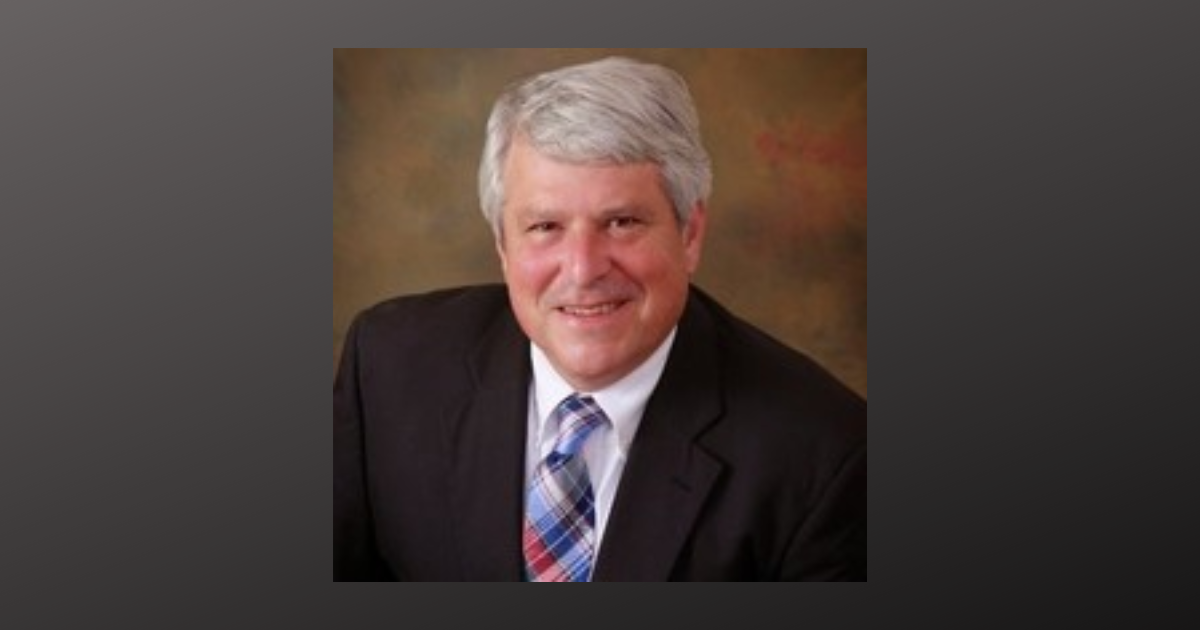 Governor Brian P. Kemp announced this week that he he has made a new appointment to the bench in Richmond County.

The Honorable Robert W. “Bo” Hunter, III has been appointed to fill a vacancy on the Richmond County State Court. The vacancy was created by the resignation of The Honorable Patricia Booker, effective April 1, 2022.

Judge Hunter worked as a solo practitioner in private practice with an average of over 100 cases per year in Juvenile, Magistrate, State, and Superior Courts. He also served as Solicitor General for the State Court of Richmond County from 1989 to 1997. He received his Juris Doctor from the University of Georgia School of Law and his Bachelor of Arts in Economics from Davidson College in North Carolina.

Judge Hunter is an active member of his community, serving on the board of the Committee for Good Government, Action Ministries, and other non-profit organizations as well as being involved in the Hephzibah Agricultural Club and Federalist Society. He also serves in leadership positions with the CSRA Girl Scout Council and Olde Town Association. Judge Hunter and his wife, Lisa, have one daughter and reside in Augusta.