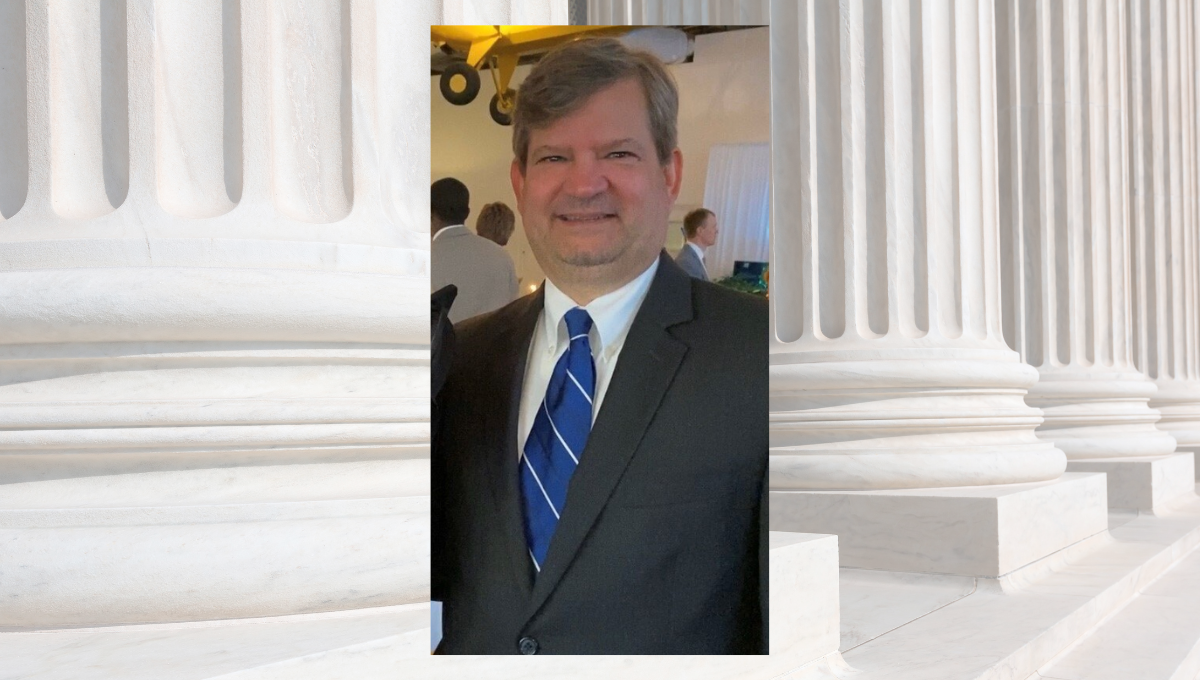 Governor Brian P. Kemp appointed William “Bill” Hamrick to serve as the State-wide Business Court judge. The State-wide Business Court provides specialized expertise in the adjudication of complex commercial cases, with an eye toward efficiency and responsiveness. A significant asset in keeping the Peach State No. 1 for business, it was approved by Georgia voters in the November 2018 election and codified with bipartisan support in the 2019 legislative session.

William “Bill” Hamrick III currently serves on the Superior Court of Georgia in the Coweta Circuit after having been appointed by then-Governor Nathan Deal in 2012.

Prior to joining the bench, Hamrick worked as General Counsel for RA-LIN & Associates, based in Carrollton, Georgia. He also served as a Georgia State Senator for the 30th District, representing the citizens of Carroll, Douglas, and Paulding Counties. During his tenure in the legislature, Hamrick chaired the Senate Judiciary, Banking and Financial Institutions, and Higher Education committees, as well as the Criminal Justice Subcommittee on Appropriations and the Senate Study Committee to rewrite the Juvenile Justice Code. He also served on the Ethics and Public Safety Committees.

Hamrick earned his bachelor’s degree in Business Administration from Auburn University where he served as President of Sigma Nu Fraternity. He earned his juris doctorate from Georgia State University College of Law and holds a masters in Judicial Studies from the University of Nevada.

Hamrick resides in Carrollton with his wife, Susan.

“Having served with Judge Hamrick in the State Senate when I first entered public life, I witnessed firsthand his dedication to the law, to its fair application, and to our state,” said Governor Kemp. “I know he will be a capable and thoughtful presence to oversee the State-wide Business Court, and I am proud to appoint him as only the second judge in state history to hold this position. As a small business owner, I am also thankful that he will help resolve differences quickly and judiciously through this court that allows employers in our state to get back to doing what they do best: creating jobs and opportunity for hardworking Georgians.”