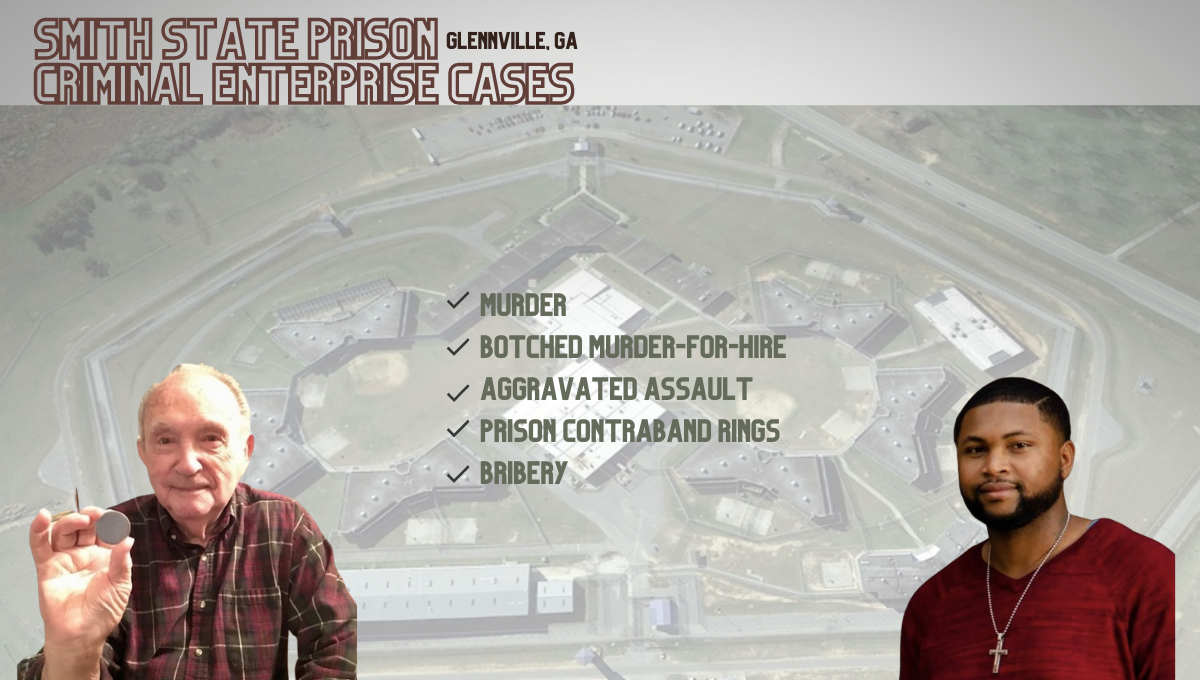 At least three individuals are dead by dint of an alleged criminal enterprise that state authorities say began behind the walls of Smith State Prison in Glennville, but an overlap of GBI offices and judicial circuits has, thus far, demonstrated that not all cases are created equal. Even when they’re connected.

Jerry Davis of Wayne County and Bobby Kicklighter of Tattnall County were murdered within weeks of each other in January 2021. According to agents with the GBI, the cases share at least one individual in common: Christopher Reginald Sumlin, Jr. Sumlin was arrested and charged in July 2021 with shooting and killing both Davis and Kicklighter, allegedly with the help of others, and he has remained behind bars ever since.

But while the Kicklighter case continues to progress and yielded a 19-page indictment identifying key components of a supposed entire criminal enterprise, Jerry Davis’s case has been in the same place for a full year. In fact, largely what has been made public about Davis’ murder was revealed in documents and court proceedings for the Kicklighter case in a neighboring judicial circuit.

Weekes and Sumlin served time together at Smith SP before Sumlin’s release in October 2020. Weekes has since been transferred to the Special Management Unit at Georgia Diagnostic Prison in Jackson.

The indictment alleges that the four are responsible for the death of Bobby Kicklighter in a botched murder-for-hire scheme involving a ‘hit’ that was intended for a Smith State Prison tough on contraband Corrections Officer believed to be the next door neighbor of Kicklighter.  That, the indictment contends, was part of a larger multi-million dollar contraband ring operating from inside Smith State Prison since at least June 26, 2020 – Yves Saint Laurent Squad or YSL. The ring reportedly smuggled into the facility thousands of dollars worth of designer jewelry, clothing, weapons, tobacco, drugs, and cash via at least three GDC employees.

The indictment also notes that Sumlin and Jessica Gerling (now deceased) committed the act of Malice Murder against Jerry Lee Davis in January 2021.

Read more on the indictment coverage from TheGeorgiaVirtue.com here. Story continues below.

Husband, father of 3, worked for vending company that delivers to Smith SP

Silence from the Georgia Department of Corrections

The Georgia Department of Corrections has been silent on the allegations brought forth by the Georgia Bureau of Investigation. The Tattnall County indictment of Sumlin suggests that ‘some of [Weekes] co conspirators’ are still unknown to law enforcement, but GDC has seemingly done nothing to suggest it has eradicated the problem. The state agency has failed to even publicly declare that the contraband ring has ceased to operate from Smith State Prison. Daily, inmates stream live from inside Smith SP.

Smith SP’s warden remains the same and GDC Commissioner Timothy Ward advocated for Georgia State Prison in Reidsville, some 22 miles away, to shutter, while inmates at Smith continue to battle staffing shortages and inmates who declare that guards are only in charge because they allow them to be. The Board of Corrections appointee for the 12th District, Wayne Dasher of Glennville, has never commented on the issues or called on state actors to intervene.

While GDC relies on the positive press from social media posts about the occasional interception of contraband drops on prison property and via drone, it rarely discusses the other means by which contraband enters facilities: its own workers and vendors. 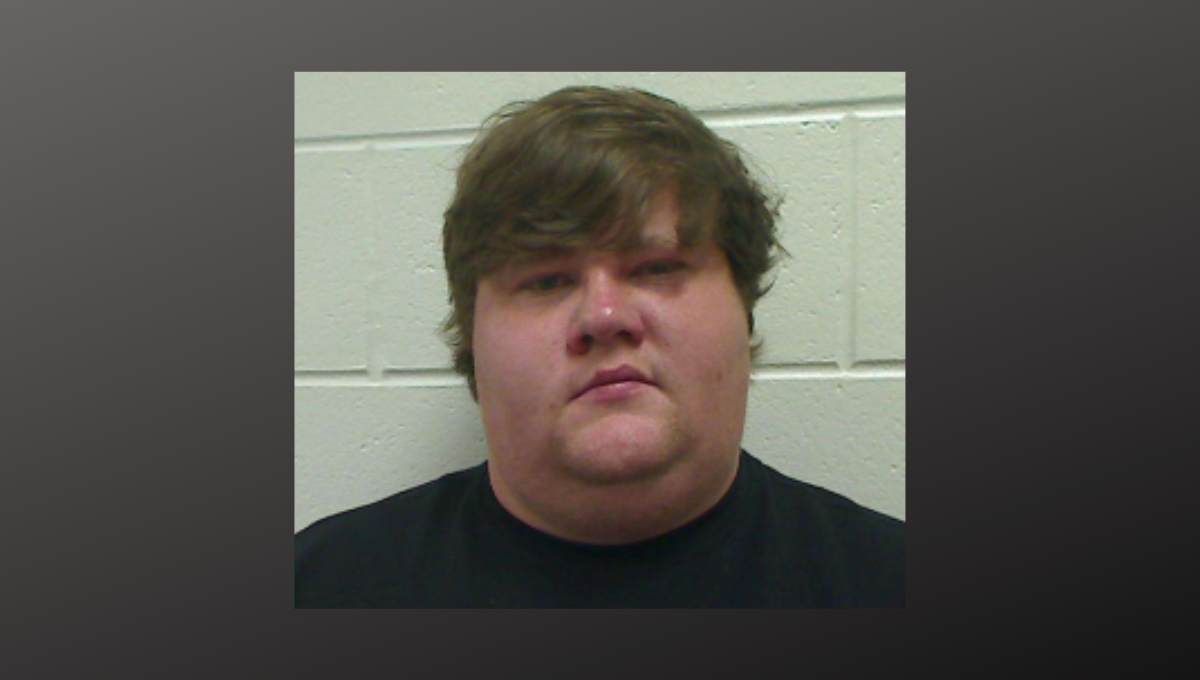 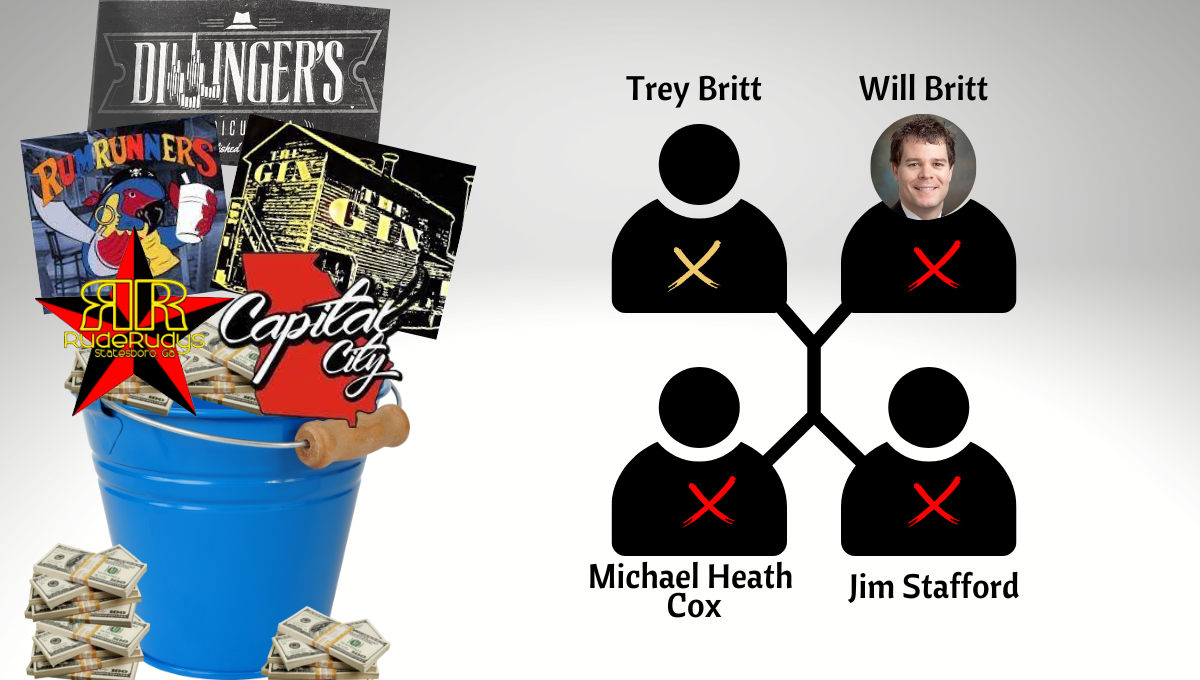