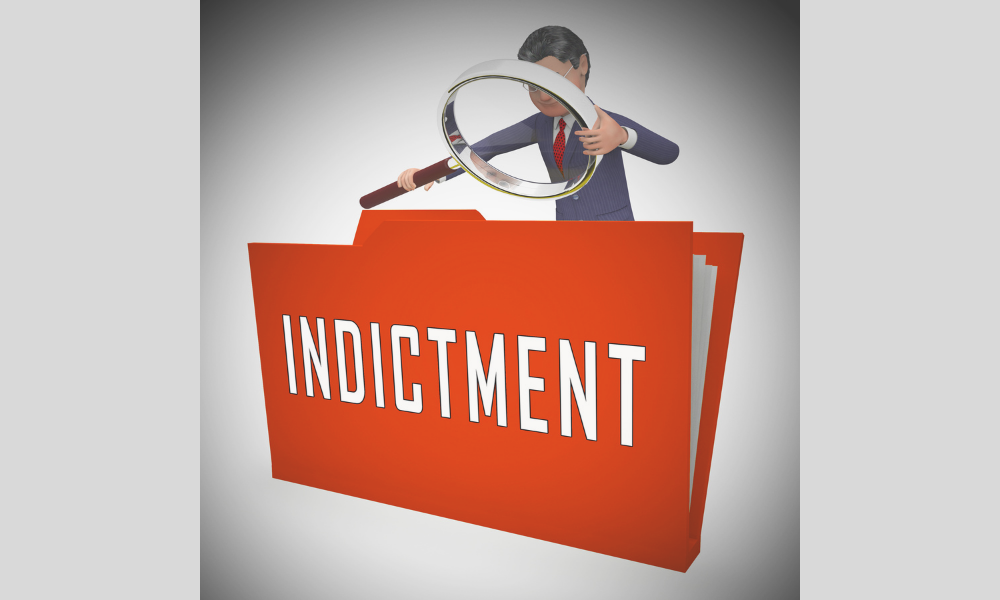 Lisa M. Hoffman, 48, of Orange, New Jersey, is charged by indictment with one count each of conspiracy, theft of government property, and theft of medical products.

According to documents filed in this case and statements made in court:

From October 2015 through November 2019, Hoffman was a procurement officer at the VAMC, who used her authority to order large quantities of HIV prescription medications so that she could steal the excess. After the medications arrived, Hoffman waited until co-workers were out of sight and then removed them from the VAMC.

Checonolasco, 33, of Lyndhurst, New Jersey, was previously charged with conspiracy to steal government property, and those charges remain pending.

The charges and allegations against the defendants are merely accusations, and they are presumed innocent unless and until proven guilty.