Three indictments returned by a federal grand jury sitting in Charleston have been unsealed that charge nine men for their involvement in illegal schemes alleged to have defrauded at least 200 victims, many of whom are elderly, of at least $2.5 million.  The nine defendants are charged with various fraud-related crimes, including mail fraud, wire fraud, money laundering and receipt of stolen property.  As of today, all nine of the defendants have been apprehended in operations executed by the United States Secret Service and other federal, state and local law enforcement agencies in seven states.

According to the indictments, from 2016 to 2020, the defendants allegedly participated in a series of romance and other online scams designed to coerce vulnerable victims into sending money to various bank accounts controlled by them.  The indictments describe romance scams as online schemes that target individuals looking for romantic partners, friendship, and other close personal and business relationships on dating websites and other social media platforms. The defendants created profiles using fictitious names, locations, and images which allowed them to cultivate relationships with the victims.  To carry out the schemes alleged in the indictments, victims were often led to believe that the defendants were U.S. residents working abroad.  However, the investigation revealed that these defendants were actually located in the United States. At the early stages of the romance scams, defendants frequently requested relatively small gifts, such as gift cards and cell phones from their victims.  As the relationships continued, they requested increasingly larger sums of money from their victims. The defendants allegedly opened bank accounts and laundered the proceeds of the romance scams through those accounts. The defendants also occasionally used cryptocurrency and celebrity meet-and-greet scams to obtain money from their victims.

“This investigation and subsequent indictments demonstrate the commitment the United States Attorney’s Office and our law enforcement partners have in aggressively pursuing those who engage in online fraud scams and prey on vulnerable members of our communities,” said Acting United States Attorney Lisa G. Johnston. “Crimes involving romance scams and other online scams are increasing at an alarming rate. This case is a reminder that users of email, texts and social media should be aware of such scams and exercise extreme caution.”

“The Secret Service is committed to protecting our nation’s financial institutions and the citizens of West Virginia,” said United States Secret Service Resident Agent in Charge Robert W. Pyle. “While this does not undo the harm that was brought upon each victim, we feel that our investigative efforts ensure that those who committed this fraud will be held accountable. We would also like to thank the West Virginia State Police, the South Charleston Police Department, the U.S. Postal Inspection Service and the FDIC-OIG for their cooperation and partnership in this case.”

The following individuals were charged in the indictments:

The public is encouraged to report potential online fraud activity or scams at https://www.ic3.gov/.

If you or someone you know is age 60 or older and has been a victim of financial fraud, help is standing by at the National Elder Fraud Hotline: 1-833-FRAUD-11 (1-833-372-8311).  This U.S. Department of Justice hotline, managed by the Office for Victims of Crime, is staffed by experienced professionals who provide personalized support to callers by assessing the needs of the victim, and identifying relevant next steps.  Case managers will identify appropriate reporting agencies, provide information to callers to assist them in reporting, connect callers directly with appropriate agencies, and provide resources and referrals, on a case-by-case basis.  Reporting is the first step.  Reporting can help authorities identify those who commit fraud and reporting certain financial losses due to fraud as soon as possible can increase the likelihood of recovering losses.  The hotline is staffed 10am-6pm Eastern Time, Monday-Friday. English, Spanish, and other languages are available.

The details contained in the charging documents are allegations.  The defendants are presumed innocent unless and until proven guilty beyond a reasonable doubt in a court of law. 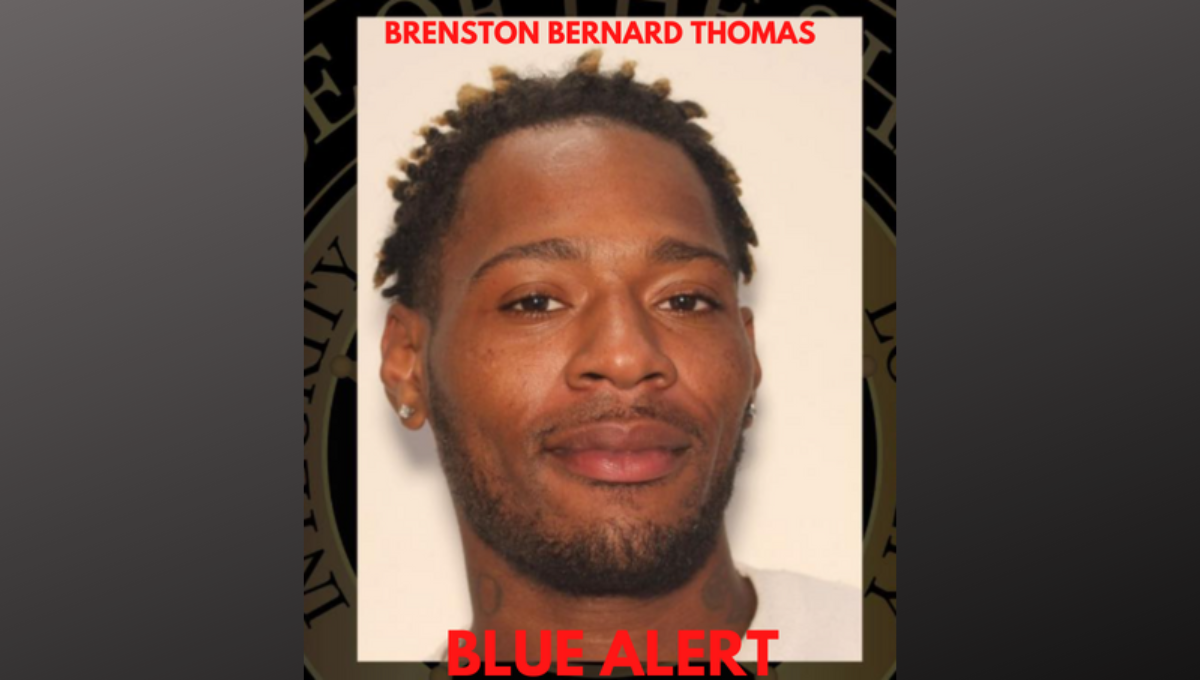