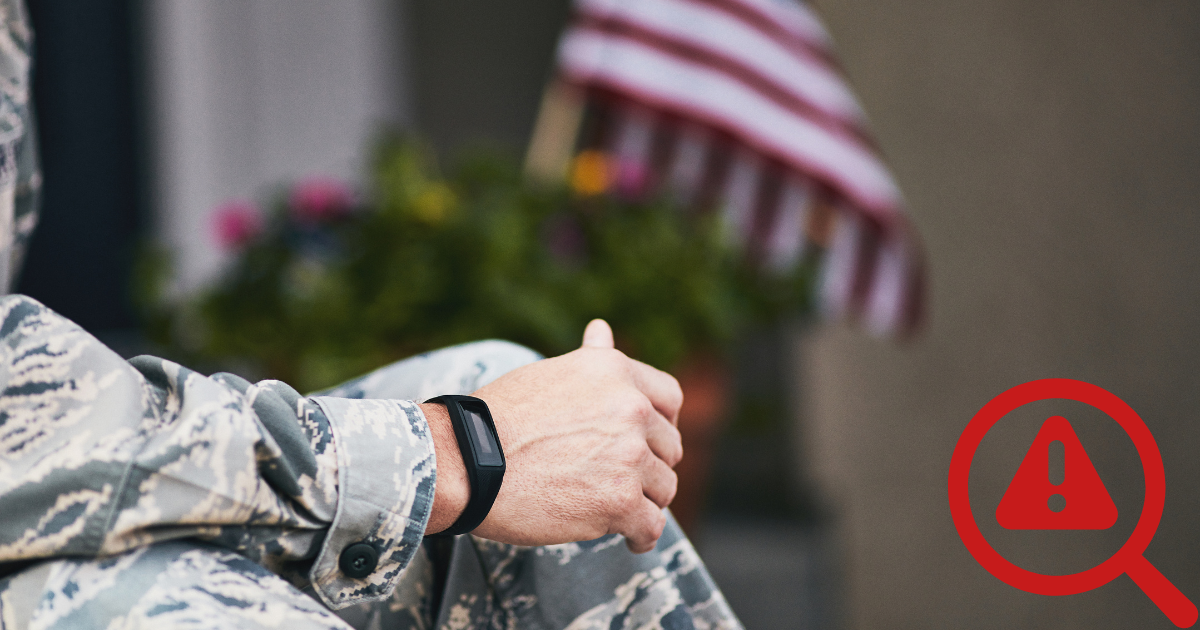 Attorney General Chris Carr has joined a multistate settlement agreement recovering $34.2 million for more than 46,000 U.S. servicemembers and veterans who were deceived and defrauded by national jewelry retailer Harris Jewelry.

“We will not allow Georgia’s military families to be taken advantage of, and any company that seeks to do so will face the consequences,” said Carr.

“This settlement provides much-needed relief to the service men and women who fell victim to Harris Jewelry’s deceptive acts. As we mark Military Consumer Protection Month, we hope this serves as a reminder that this type of unlawful behavior will not be tolerated in our state.”

Harris Jewelry, headquartered in Hauppauge, New York, operated retail stores near and on military bases around the country. Their business model was designed to primarily target and service people in the military. A multistate investigation found that local servicemembers were enticed into retail stores through a marketing scheme, dubbed “Operation Teddy Bear,” in which Harris Jewelry advertised teddy bears in military uniforms with promises of charitable donations. The investigation found that no legal contract was actually signed between Harris Jewelry and the charity it claimed to support. Moreover, consumers were often given varying and conflicting information about the amount donated to the charity. Sometimes they were told all the proceeds would be donated, and other times they were told only a portion would be donated.

In addition, Harris Jewelry offered servicemembers predatory lending contracts that were marketed to them as a way to build or improve their credit scores. The credit advanced to servicemembers through the Harris Program was not based on a consumer’s credit score, potential income or other legitimate factors that banks consider. Rather, it was based on a servicemember’s branch of service, the amount of time they had remaining on their term of enlistment, and the category of merchandise they purchased. Servicemembers were led to believe that they were investing in the Harris Program and the jewelry they purchased was a gift from Harris Jewelry.

The jewelry itself was significantly overpriced and poor quality. The investigation found that the company dramatically inflated the retail price of its products, generally by multiplying its wholesale cost by six or seven times, and in some cases 10 times the wholesale cost. For example, Harris Jewelry purchased its popular Mother’s Medal of Honor at $77.70 but sold it at $799. The jewelry was not worth the price and consumers often reported stones falling out, chains breaking and the finish fading.

With the inflated purchase price, protection plans, taxes, shipping and handling fees, teddy bears and other fees, servicemembers were charged more than they were initially told. Using the $799 Mother’s Medal of Honor as an example, servicemembers were charged $79.99 for a protection plan, taxes and other fees, bringing the total principal cost to $974.31. At a 14.99 percent interest rate over a 10-month period, the total amount paid by a servicemember ended up being $1,039.26 for the Mother’s Medal of Honor.

According to the consent order, Harris Jewelry violated the FTC Act, the Truth in Lending Act, the Electronic Fund Transfer Act, the Military Lending Act, the Holder Rule, and state laws in connection with jewelry sales and financing to members of the military.

Specifically, the states and the FTC allege that Harris Jewelry:

Georgia servicemembers who think they may have fallen victim to a scam or deceptive business practices can contact the Attorney General’s Consumer Protection Division by calling (404) 651-8600 or by filing an online complaint here.