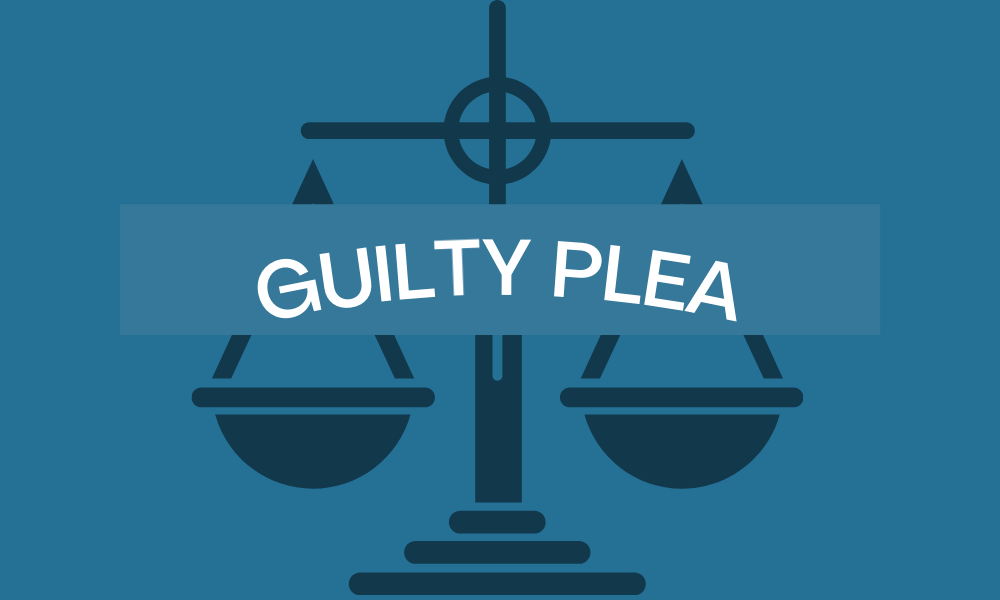 Appearing before U.S. District Judge Alia Moses, the 66-year-old Douglasville, Georgia resident pleaded guilty to one count of conspiracy to commit wire fraud.  By pleading guilty, Lockard admitted that while doing business as DL Investments from August 2019 to February 2020, he stole school district funds and used them for his own personal benefit. According to court records, unknown co-conspirators sent fraudulent emails to the school district’s comptroller claiming to be representatives of the financial institution to which the school district made bi-annual bond payments.  Those fraudulent emails resulted in the diversion of the school district’s bond payments to a different financial account established and controlled by Lockard.  Three separate fraudulent wire transfers to Lockard’s account on February 12, 2020, totaled $2,013,762.50.

During this investigation, federal authorities seized over $1.8 million from the defendant’s bank accounts.  Lockard has agreed to forfeit those funds and pay a monetary judgment for the remaining amount derived from his scheme that was not recovered by the government.

Lockard, who remains on bond, faces up to 20 years in federal prison.  Sentencing has yet to be scheduled.

The FBI is conducting this ongoing investigation.  Assistant U.S. Attorney Joshua Banister is prosecuting this case.