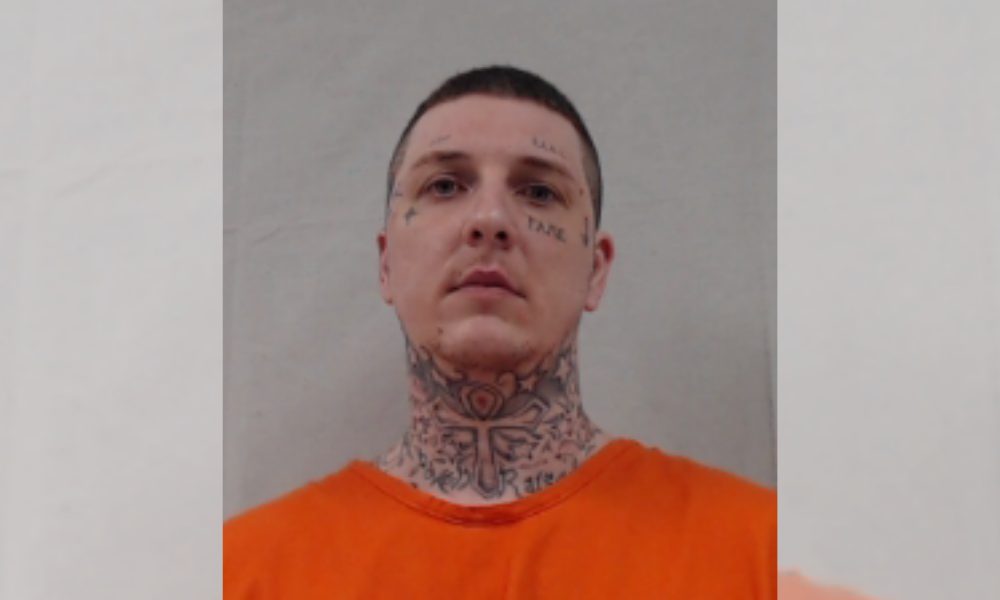 Chappell, age 35, pleaded guilty to one count of “Conspiracy to Possess with the Intent to Distribute and Distribute Controlled Substances” and one count of “Use and Carry a Firearm During and in Relation to a Drug Trafficking Crime” in February 2019.

Three other co-conspirators in this case have either pled guilty or been sentenced for their roles in a drug distribution operation from Georgia to West Virginia.