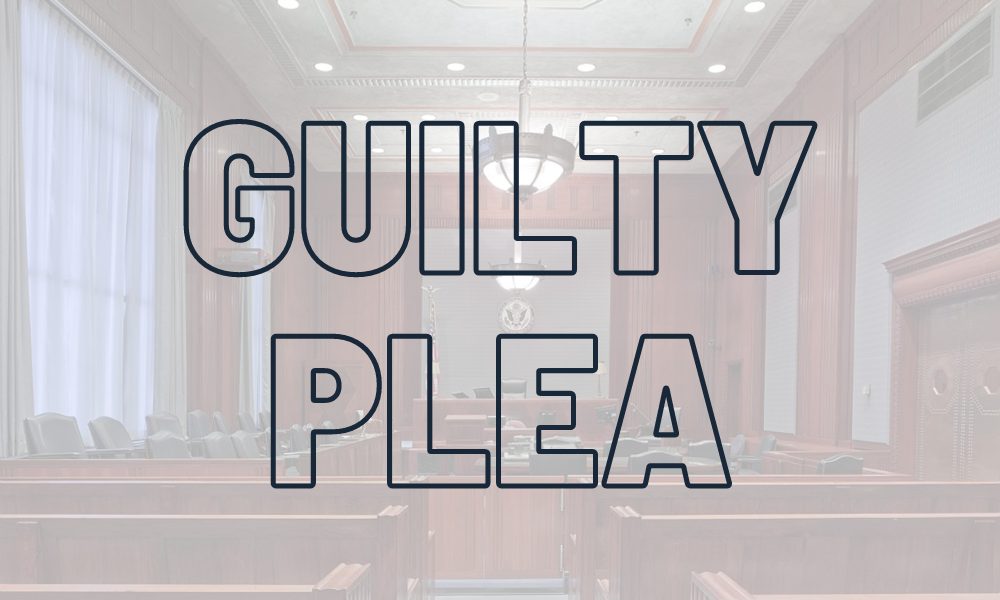 A guilty plea abruptly ended the trial of an illegal alien who participated in a conspiracy to kill a whistleblower who exposed a multi-million-dollar scheme to fraudulently employee undocumented workers.

Higinio Perez-Bravo, 52, of Savannah, pled guilty to Conspiracy to Commit Murder-For-Hire, ending his trial in U.S. District Court as the third day was about to begin, said David H. Estes, U.S. Attorney for the Southern District of Georgia. The guilty plea subjects Perez-Bravo to a mandatory penalty of life in prison, and there is no parole in the federal system.

“Higinio Perez-Bravo took part in a plan that forever silenced a courageous whistleblower,” said U.S. Attorney Estes. “Perez-Bravo acted as the getaway driver to help a murderer elude justice, but he could not escape the overwhelming evidence of his own guilt. I applaud law enforcement’s efforts and the assistance of Eliud Montoya’s family in holding this defendant accountable.”

As reflected in court records and evidence presented to the jury, Perez-Bravo was paid $20,000 for the use of his vehicles and for acting as the getaway driver in the murder of Eliud Montoya, a United States citizen who blew the whistle on a scheme of hiring and mistreating illegal aliens. Pablo Rangel-Rubio, himself an illegal alien from Mexico, worked as a supervisor at Wolf Tree. He routed the illegal aliens’ paychecks to himself, and, as a result of this scheme, he admitted that the conspirators netted more than $3.5 million.

Mr. Montoya, a United States citizen who also worked at Wolf Tree, saw his colleagues being mistreated by Pablo Rangel-Rubio. He complained to the company and to the U.S. Equal Employment Opportunity Commission. After Mr. Montoya blew the whistle on the scheme, Pablo Rangel-Rubio arranged for Mr. Montoya’s murder by paying Perez-Bravo, among other actions.

“Perez-Bravo and his conspirators have shown that they will go to any lengths to not only make, but also protect their ill-gotten gains to include savagely murdering a whistleblower who was trying to stop their scheme. He will now face the consequences of his unconscionable actions,” said Special Agent in Charge Katrina W. Berger, who oversees Homeland Security Investigations (HSI) operations in Georgia and Alabama. “This plea not only prevents these workers from being exploited further, but also I hope it encourages other workers being exploited to speak up because HSI and its law enforcement partners are listening.”

The investigation was led by Homeland Security Investigations (HSI) with assistance from the Bureau of Alcohol, Tobacco, Firearms and Explosives (ATF), the FBI, the U.S. Marshals Service, the Georgia Bureau of Investigation (GBI), the Garden City Police Department, the Effingham County Sheriff’s Office, and the Chatham County Sheriff’s Office, and is being prosecuted for the United States by Southern District of Georgia Assistant U.S. Attorney Tania D. Groover.