Investigators: Man Arrested for the Murder of His Friend 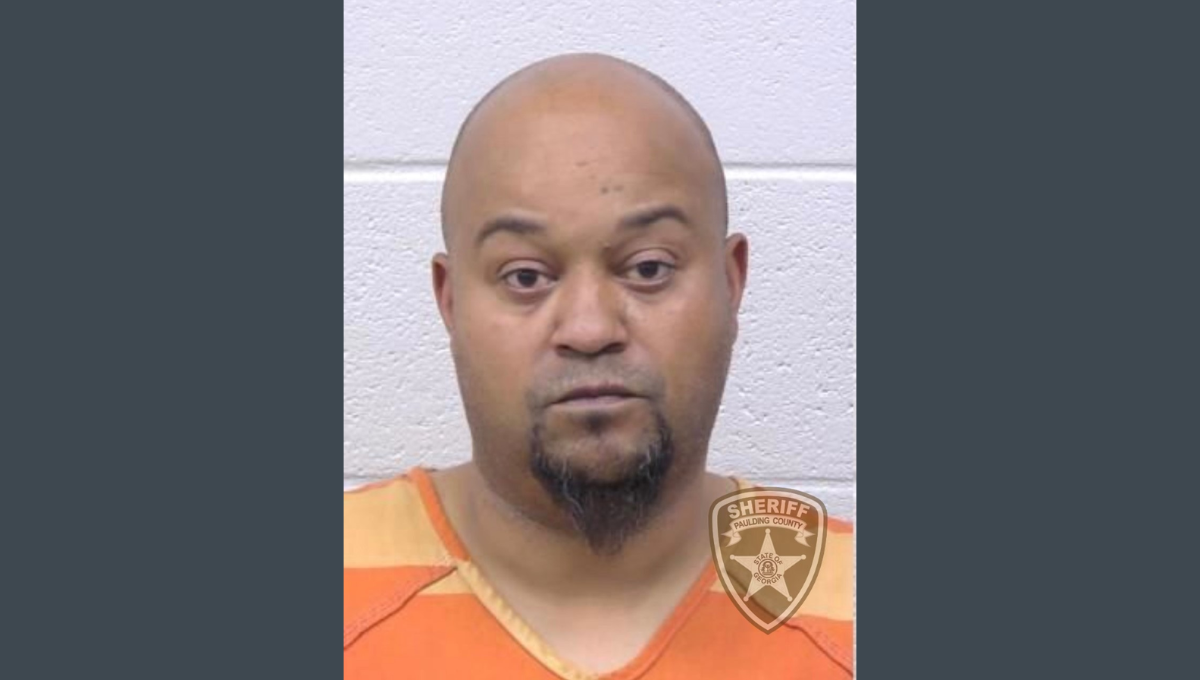 Paulding Deputies arrest a local man for the murder of his friend in the early morning hours of Sunday December 18, 2022. On Saturday December 17, 2022 the victim, Dane Michael Patrick Kellum (W/M, 38 YOA), and some friends went to 135 Mill Point Drive Dallas, GA 30157 to visit with David Ayers May (B/M, 47 YOA) who is the homeowner at the Mill Pointe Drive address. At approximately 1:15 AM on Sunday December 18, 2022, in the midst of an evening of reported heavy drinking by all of the parties who were at the home, there was a verbal argument between Kellum and May.

As the verbal altercation between Kellum and May became more heated, May reportedly retrieved a pistol and shot Kellum in the head which subsequently killed him. Once the shooting occurred, Paulding E-911 was contacted and Deputies responded and arrived quickly. Paulding Deputies were able to call May out of the home where he was taken into custody without incident.

When Deputies were finally able to get inside the home to make sure there were no other victims, Kellum’s body was discovered beyond help. May was arrested and charged with Murder (F) and Aggravated Assault (F). He is currently being held in the Paulding County Jail without bond.

Detectives would like to encourage anyone with information regarding this incident to please call the Paulding County Sheriff’s Office Criminal Investigations Tip Line at (770) 443-3047 or send a message via the free Paulding Sheriff mobile app.