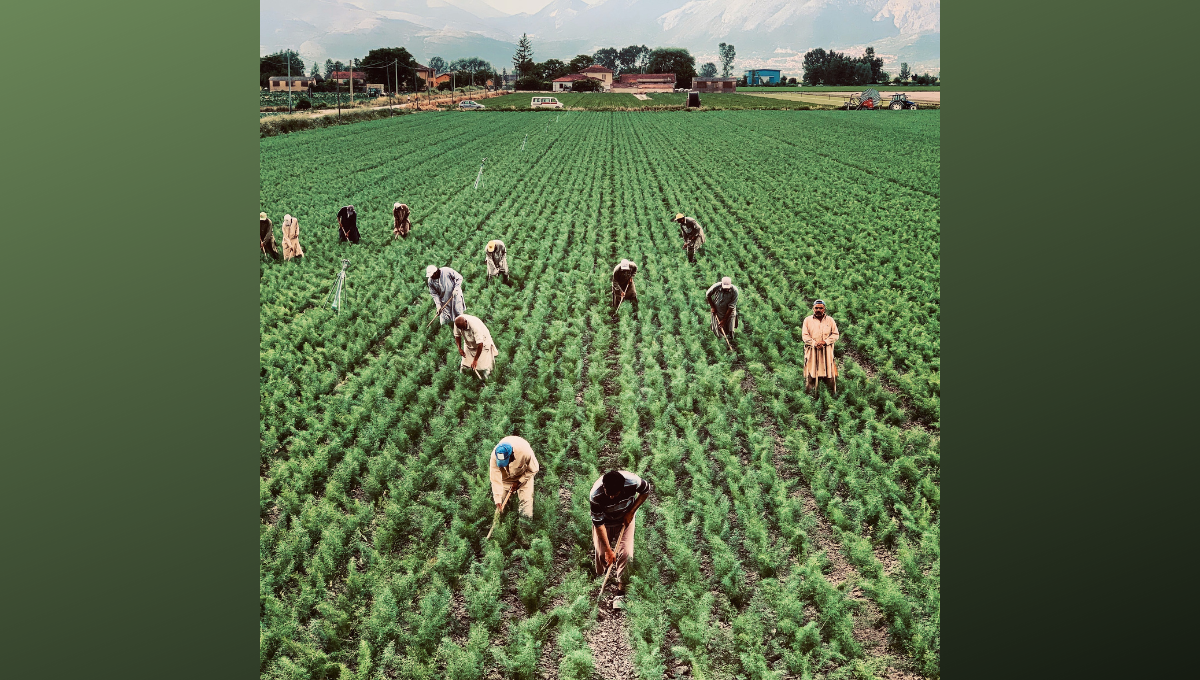 Bladimir Moreno, 55, was sentenced for leading a federal racketeering and forced labor conspiracy that victimized Mexican H-2A agricultural workers in the United States between 2015 and 2017. U.S. District Court Judge Charlene Edward Honeywell of the Middle District of Florida sentenced Moreno to 118 months in prison with three years of supervised release and ordered him to pay over $175,000 in restitution to the victims.

“Human trafficking, including forced labor campaigns that exploit vulnerable workers, is unlawful, immoral and inhumane,” said Assistant Attorney General Kristen Clarke of the Justice Department’s Civil Rights Division. “This defendant abused his power as a business owner to capitalize on the victims’ vulnerabilities and immigration status, luring those seeking a better quality of life with false promises of lawful work paying a fair wage. The defendant forced Mexican agricultural workers to labor under inhumane conditions, confiscated their passports, imposed exorbitant fees and debts, and threatened them with deportation or false arrest. The Department of Justice is committed to seeking justice for survivors of forced labor campaigns, holding perpetrators accountable and stripping wrongdoers of their illegal profits.”

“Forcing individuals to work against their will using abusive and coercive tactics is not only unconscionable but illegal,” said U.S. Attorney Roger Handberg for the Middle District of Florida. “We will continue to work with our task force partners to combat human trafficking in all its forms, including prosecuting those who exploit vulnerable workers.”

According to court documents, Moreno owned, operated and managed LVH — a farm labor contracting company that brought large numbers of temporary, seasonal Mexican workers into the United States on H-2A agricultural visas — as a criminal enterprise. Moreno compelled victims to work in Florida, Kentucky, Indiana, Georgia and North Carolina, and he engaged in a pattern of other racketeering activity that included visa fraud and fraud in foreign labor contracting, among other things. In order to facilitate the enterprise, Moreno made false statements in applications to federal agencies for the company to be granted temporary, H-2A agricultural workers. Moreno and his co-conspirators also made false promises to the Mexican farm workers themselves to encourage them to work for LVH and then charged them inflated sums to come into the United States on H-2A visas.

Once the immigrants arrived in the United States, Moreno and his co-conspirators coerced over a dozen of them into providing long hours of physically demanding agricultural labor, six to seven days a week, for de minimis pay. Moreno and his co-conspirators used various forms of coercion, including imposing debts on the workers; confiscating their passports; subjecting them to crowded, unsanitary and degrading living conditions; harboring them in the United States after their visas had expired; and threatening them with arrest and deportation if they failed to comply with Moreno’s and his co-conspirators’ demands. Later, in an attempt to conceal the criminal enterprise from federal investigators, Moreno created and provided to investigators fraudulent records that contained falsified information about the workers’ pay and hours, and repeatedly made false statements to federal investigators.