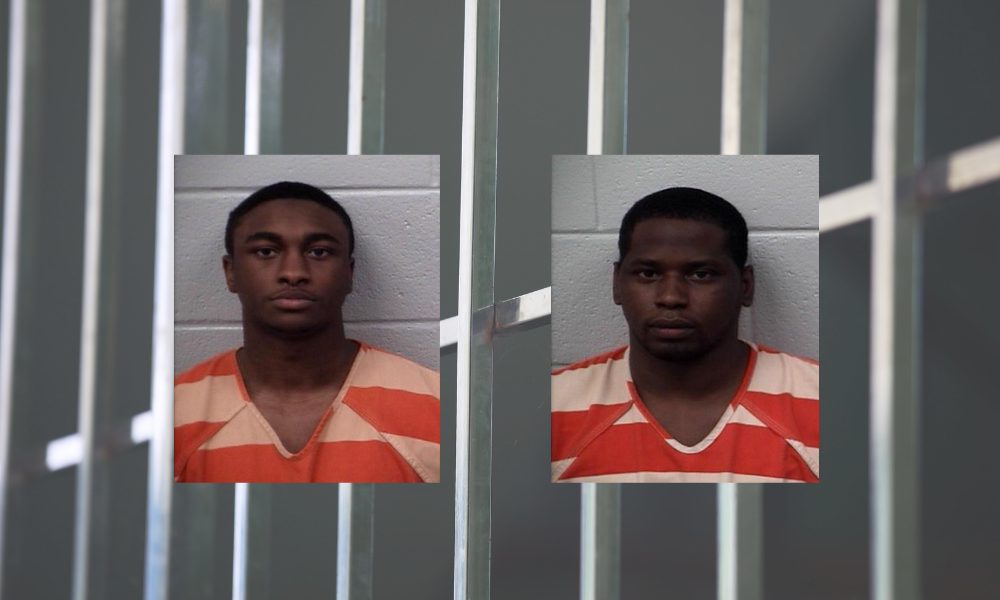 The Sheriff’s Office said the incident involved inappropriate sexual contact between the jailers and multiple female inmates at the Paulding County Jail.

On May 12, 2021, a female inmate came forward to the jail staff with allegations that two male jailers had initiated inappropriate sexual contact with her. The two accused jailers were off duty on May 12-13, 2021. When the jailers came back to work on May 14, 2021, PCSO protocol involved ensuring the jailers had no additional contact with any inmates and they were subsequently placed on administrative leave, pending an investigation.

Under Georgia law, an inmate in the custody of a jailer or law enforcement office is not about to consent to sexual acts, even if the acts would otherwise be consensual.

During the course of the investigation on May 20, 2021, two additional female inmates came forward with similar sexual misconduct allegations against the same two jailers.

As a result of the GBI investigation and combined with video evidence that was obtained at the jail, the two jailers were immediately terminated by detectives with the OPS Division and subsequently arrested by GBI agents.

The names of the former jailers and the charges they are facing are as follows:

As of Saturday morning, the Georgia Bureau of Investigation had not yet published a statement on the investigation.

Following the arrests, Sheriff Gary Gulledge said he was disgusted by the events. “It disgusts me that two of our jailers would betray the trust that our inmates and the public have in us. We are sworn to uphold the law, and I will not stand for anyone, even if they are one of our deputies or jailers, to violate the law and the trust of the community.”

Due to the fact that this case involves victims of sexual assault, none of the victim’s information will be released. The investigation is open and ongoing and additional charges could be possible. Even still, individuals are presumed innocent unless proven guilty in a court of law.