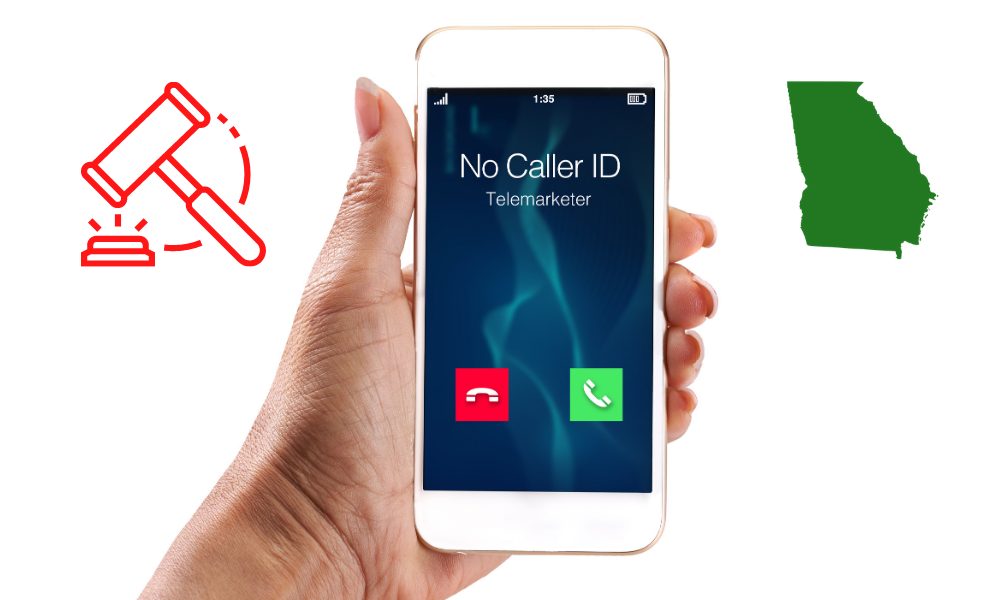 The Federal Communications Commission recently fined a robocaller $9,918,000 for illegally using caller ID spoofing with the intent to cause harm. This individual made thousands of spoofed robocalls targeting specific communities with harmful pre-recorded messages. The robocalls included xenophobic fearmongering (including to a victim’s family), racist attacks on political candidates, an apparent attempt to influence the jury in a domestic terrorism case, and threatening language toward a local journalist. The caller used an online calling platform to intentionally manipulate caller ID information so that the calls he was making appeared to come from local numbers—a technique called “neighbor spoofing.”

“The law is clear: spoofed caller ID robocalls used with the intent to defraud, cause harm, or cheat recipients is unlawful. And the American people are sick and tired of it. In this instance, not only were the calls unlawful, but the caller took them to new levels of egregiousness,” said FCC Chairman Ajit Pai. “With today’s fine, we once again make clear our commitment to aggressively go after those who are unlawfully bombarding the American people with spoofed robocalls.”

The caller made unlawful, spoofed robocalls to different communities around the country in
2018, motivated by an intent to cause harm to these communities and gain media notoriety and publicity for his website and personal brand. The FCC, Federal Trade Commission, and local law enforcement all received numerous complaints from consumers about apparently spoofed robocalls from this caller. The Truth in Caller ID Act prohibits manipulating caller ID information with the intent to defraud, cause harm, or wrongfully obtain anything of value.

In Iowa, he spoofed a local number to robocall residents of the town of Brooklyn and surrounding areas with xenophobic messages referring to the arrest of an illegal alien for the murder of a local college student. In Idaho, he robocalled residents of the city of Sandpoint,
attacking the local newspaper and its publisher after they reported the identity of the caller. In Virginia, he made spoofed robocalls to residents of Charlottesville based on a false conspiracy theory in an apparent attempt to influence the jury in the murder trial of James Fields, prompting the judge to explicitly instruct the jury pool to ignore the calls. In Florida and Georgia, he made spoofed robocalls attacking gubernatorial candidates.

Today’s fine, formally called a Forfeiture Order, follows a January 2020 Notice of Apparent
Liability which offered the party a chance to dispute the allegations or make other arguments. The party did respond and Commission staff thoroughly reviewed this response—which is summarized in the Order. The Commission found most of his arguments unpersuasive but did reduce the forfeiture amount based on evidence that one of the many phone numbers used in the robocalls—used during a California primary campaign—was in fact the caller’s number to use. Following today’s action, the party is required to pay the fine. Should it not be paid within 30 days, the Commission will refer the matter to the U.S. Department of Justice for further action.