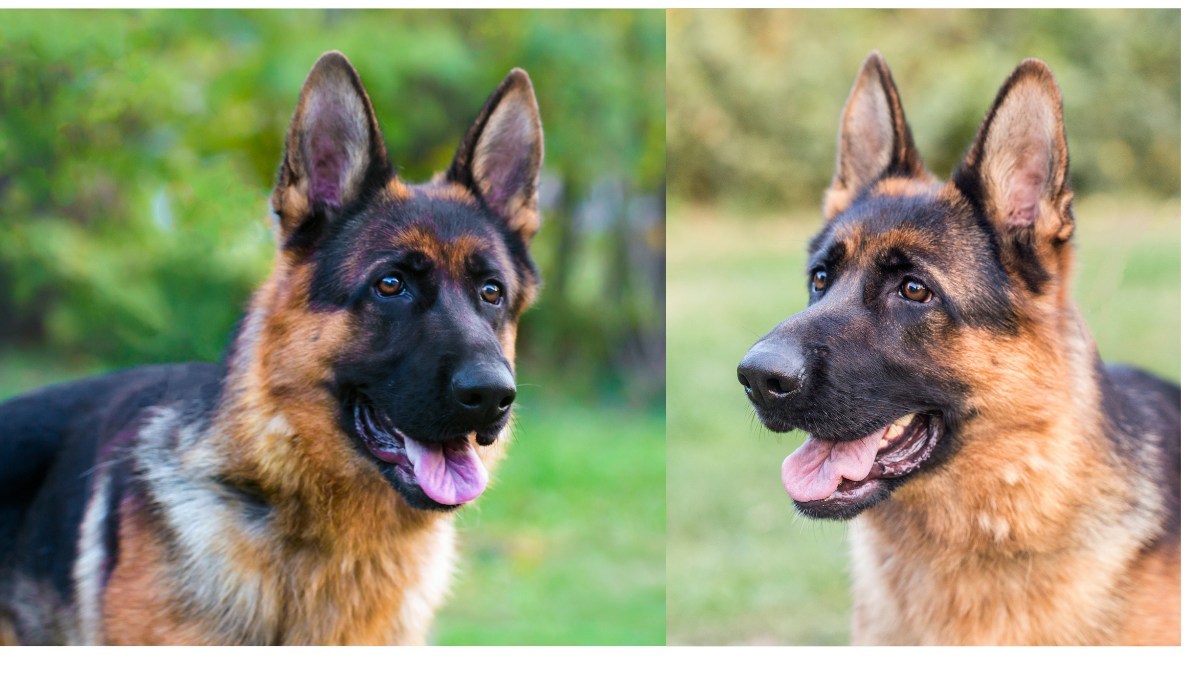 New research from an international team of scientists – and two specially trained dogs – have scientifically validated the ability for man’s best friend to ‘sniff-out’ prostate cancer in men – more accurately than the electronic nose (e-nose), an artificial sensing device used to detect odors and flavors.

For decades, law enforcement and the military have used dogs to help locate bombs and drugs. It should then be no surprise that a dog’s intricate sense of smell has captured the interest of the medical world. In recent years, new findings have emerged to indicate dogs are capable of accurately detecting the onset of epileptic seizures .as well as malignancies of the breast and lung.

While humans have roughly five million olfactory cells in their noses, dogs have about 200 million. While it is still unknown what the dogs are actually able to smell, researchers do believe they are able to pick up the odor of volatile organic compounds (VOCs), which are released into the urine by prostate tumors.

The full abstract of this study can be viewed here. The study was presented during a virtual press session, which was moderated by AUA spokesperson, Dr. Stacy Loeb, urologic oncologist at NYU Langone Health and the Manhattan Veterans Affairs.