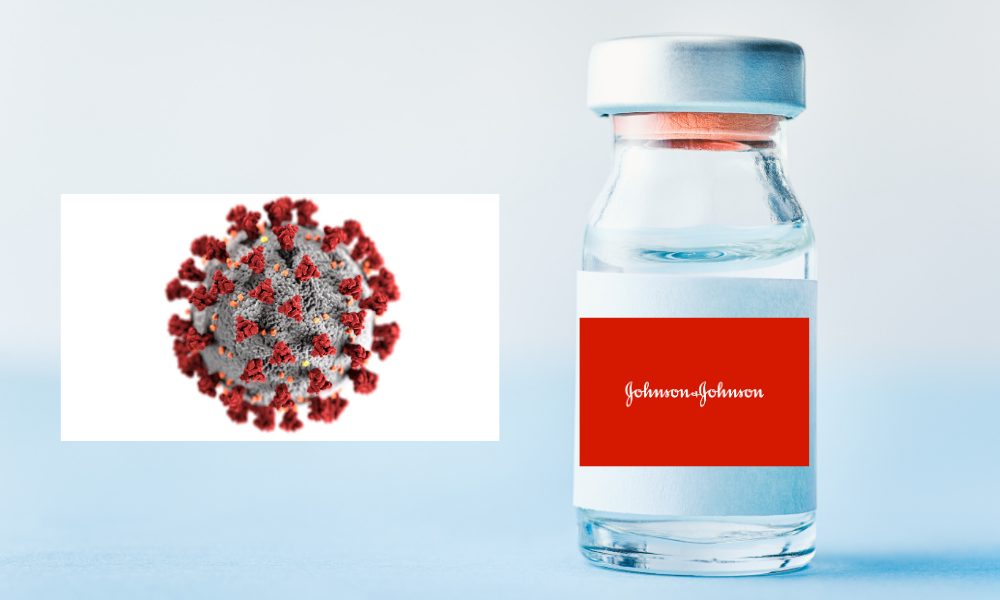 The vote was based on findings from two Company clinical trials, including the Phase 3 ENSEMBLE 2 study, which evaluated a booster dose of the Johnson & Johnson COVID-19 vaccine administered two months after the single-shot, as well as a large and robust real-world evidence study. The Company also presented data that support the increased potential of a booster when administered at six months. Phase 3 clinical data and real-world data both demonstrated the Johnson & Johnson single-shot COVID-19 vaccine was strong and long-lasting.

“Today’s recommendation is based on the totality of evidence, with clinical and real-world data showing that while a single shot offers strong and long-lasting protection against COVID-19, a booster given after the single-dose primary vaccination increases protection, in particular against symptomatic COVID-19,” said Paul Stoffels, M.D., Vice Chairman of the Executive Committee and Chief Scientific Officer, Johnson & Johnson.

“Johnson & Johnson is steadfast in its commitment to protect as many people globally as possible against the continued spread of COVID-19,” said Mathai Mammen, M.D., Ph.D., Global Head, Janssen Research & Development, Johnson & Johnson. “Today’s recommendation by the VRBPAC is another step toward ensuring that those who have received the single-shot Johnson & Johnson vaccine – or will receive it in the future – are provided the opportunity to increase their protection against COVID-19. We look forward to sharing these data with regulatory bodies and advisory groups around the world to address the continued threat of COVID-19.”

The Company’s EUA amendment submission included results from the Phase 3 ENSEMBLE 2 study, which found a booster dose at two months provided 94 percent protection against symptomatic (moderate to severe/critical) COVID-19 in the United States (CI, 58%-100%) and 100 percent protection (CI, 33%-100%) against severe/critical COVID-19, at least 14 days post-booster vaccination. Also submitted were findings from a Phase 1/2a study evaluating a booster dose given six months after the first shot, which show antibody levels increased nine-fold one week after the booster, and continued to climb to 12-fold higher four weeks after the booster.

The vaccine, when given as a booster or primary dose, was generally well-tolerated, with no new safety signals observed in the two-dose ENSEMBLE 2 trial compared with single-dose studies.

The submission also included data from a large and robust U.S. real-world evidence study, conducted from March to July 31, 2021, and recently extended to August 31, 2021. These real-world data demonstrated the single-dose Johnson & Johnson COVID-19 vaccine showed stable vaccine effectiveness of 76 percent (CI, 75%-77%) for COVID-19-related infections and 81 percent (CI, 79%-84%) for COVID-19-related hospitalizations, with no evidence of reduced effectiveness over the study duration of six months – including when the Delta variant became dominant in the U.S. (sequencing data were not available for analysis).

This is a press release.