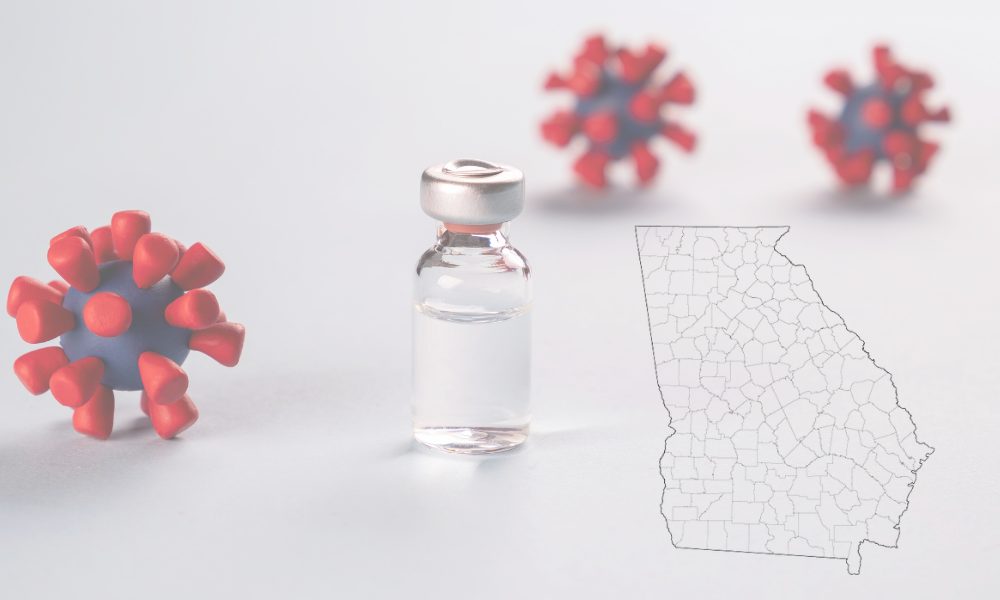 (The Center Square) – Georgia will spend an additional $100 million to expand hospital staff to keep up with the demand for more COVID-19 testing, Gov. Brian Kemp said Wednesday.

The announcement came after hospital leaders warned the governor about staff shortages and capacity concerns as the nation tackles a new COVID-19 variant, omicron.

Funding for the staffing increase will come from money provided by the American Rescue Plan Act, Kemp’s office said.

“Obviously, people are sick. They’re not feeling well. If that is their only option, they absolutely need to go to the emergency room,” Kemp said Wednesday during a news briefing at the state Capitol. “But if people are just simply needing a test – with the amount of hospital staff that is now getting this very rapidly spreading virus – that can’t work.

“They’re short-staffed as is with the increased volume that they had, prior to the COVID numbers popping back up.”

Wednesday’s announcement brings the amount the state has spent on boosting health care staff in the past year to $725 million.

Kemp said the Georgia Department of Community Health previously earmarked $500 million for 1,300 additional health care workers to respond to the crisis through October. The agency increased staffing to 2,800 employees at 68 hospitals in August, spending $125 million. Kemp said the new allocation could employ 1,000 additional workers for 13 weeks.

Kemp also said Georgia would deploy about 200 state National Guard troops, starting Monday. About 96 troops would support the Georgia Department of Public Health and another 100 will be going to hospitals.

“We are planning, and we will begin mobilizing by next week,” Kemp said. “We’ll also be operating capacity and fulfilling assignments by Jan. 18th.”

According to the Georgia Department of Public Health, 80% of ICU beds and 84.7% of inpatient beds are in use statewide.