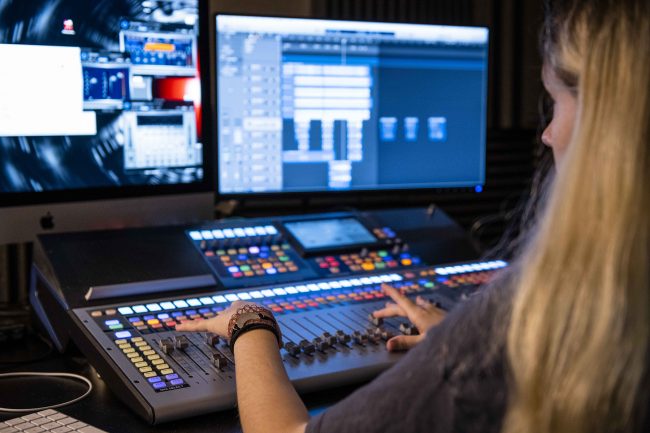 Those were among the suggestions witnesses offered to lawmakers during a Joint Study Committee on Georgia Music Heritage meeting.

The state office’s staff would advocate in Georgia and at the federal level on behalf of issues that affect songwriters and performers, such as royalties, David Lowery, an Athens-based musician, told the committee. The office could potentially partner with state offices in other states to study relevant issues.

“Most musicians are hard-working entrepreneur types and not really looking for a handout,” Lowery, a University of Georgia Music Business School professor, told lawmakers. “What they’re really looking for is to be treated fairly under the rules and regulations and how business is supposed to work in the United States.”

Lowery pointed to music offices in Texas and the city of Austin, Texas.

“The Texas music office, as well as the city of Austin music office, have weighed in quite helpfully on behalf of songwriters and performers when we’re getting the short end of the stick with royalties,” Lowery said.

Under the bill, the spending threshold for a “tour origination” — a musical or theatrical performance that originates and has its first performance in Georgia — is $500,000, while the threshold for movie scoring is $250,000 and $100,000 for other recordings. The credits are set to expire on Jan. 1.

Brian Hudson, a musician and Georgia Music Partners advisory board member, urged lawmakers to consider changes to its tax incentives for the music business, including lowering the thresholds and making the credits transferable.

“It’s not working because the thresholds are too high,” Hudson told lawmakers. “…The cost of recording has come down dramatically and so the thresholds under the current law are just way too high, and the fact that the credits are not transferable, which they are in post-production film and video games, that’s the other reason it’s not working.”

This year, lawmakers considered House Bill 1330, the Georgia Music and Theatre Jobs Recovery Act. The measure would have increased tax credits for musical or theatrical performances and lowered the spending thresholds to qualify for a credit.

Proponents say amended music tax credits could do for the state what film incentives did.

Georgia’s tax incentives for the film industry are a potentially controversial topic. Politicians love to tout the incentives as a job creator, but in a recent interview with The Center Square, one leading economist questioned the efficacy of the incentives.