Members of the Georgia General Assembly announced earlier this week that they had created the first formal Georgia Legislative Asian American Pacific Islander (AAPI) Caucus. Starting in 2023, Georgia will have the most AAPI legislators of any state legislature in the nation.

“As the first Asian American Democrat elected to the Georgia State Legislature, I am so proud to see our diverse AAPI communities continue to grow and exercise their right to vote to determine our shared future,” said State Representative Sam Park (D-Lawrenceville). “I look forward to serving in the largest AAPI legislative caucus in the nation. My colleagues and I will continue to do all we can to ensure our AAPI communities have a seat at the table and a government that serves their best interest.”

“One thing we’ve heard from many Asian Americans is a dismaying sense of invisibility,” said State Senator Michelle Au (D-Johns Creek). “That our communities, our concerns, the issues we care about most, are often not seen, not heard and not addressed. But times are changing as is the face of Georgia, and this is represented in the historic representation we now see of AAPI lawmakers at the State Capitol. And, as a caucus, we look forward not just to representing the AAPI community, but to help build larger coalitions to ensure that the voices and issues at the Capitol fully represent our diverse electorate.”

“I look forward to the opportunity to discuss issues affecting Asian Americans and Pacific Islanders in Georgia with our state senators and representatives,” said Rep.-elect Mughal. “The AAPI community in Georgia is an asset that significantly contributes to the state’s economic growth and prosperity through paying taxes, creating jobs and launching small businesses.”

The goals of the new caucus will be to increase AAPI representation at all levels of government and to ensure that the concerns and issues important to multicultural, multilingual communities will have a strong voice at the state Capitol. The Georgia Legislative AAPI Caucus will formally convene when the 2023 Legislative Session begins on January 9, 2023.

According to the 2020 U.S. Census, Asian Americans and Pacific Islanders are Georgia’s fastest growing ethnic group and comprise nearly five percent of Georgia’s population. Nationally, this community is projected to be the fastest-growing racial or ethnic group with a record 22 million Asian Americans tracing their roots to more than 20 countries in East and Southeast Asia, along with the Indian subcontinent. The AAPI community is also projected to be the nation’s largest immigrant group by the middle of the century.

Representative Sam Park currently represents the citizens of District 101, which includes portions of Gwinnett County. He was elected to the House of Representatives in 2016 and currently serves as the House Minority Caucus Whip. He also serves on the Higher Education, Industry and Labor, Intragovernmental Coordination and Small Business Development committees.

Sen. Michelle Au represents the 48th Senate District which includes Duluth, Berkeley Lake, Johns Creek, Lawrenceville, Norcross, Peachtree Corners, Suwanee and Alpharetta. She may be reached at 404.463.2598 or via email at michelle.au@senate.ga.gov.

Representative-elect Farooq Mughal will represent the citizens of District 105, which includes portions of Gwinnett County. He was elected in November 2021 and will be sworn into the Georgia House of Representatives on Monday, January 9, 2023. 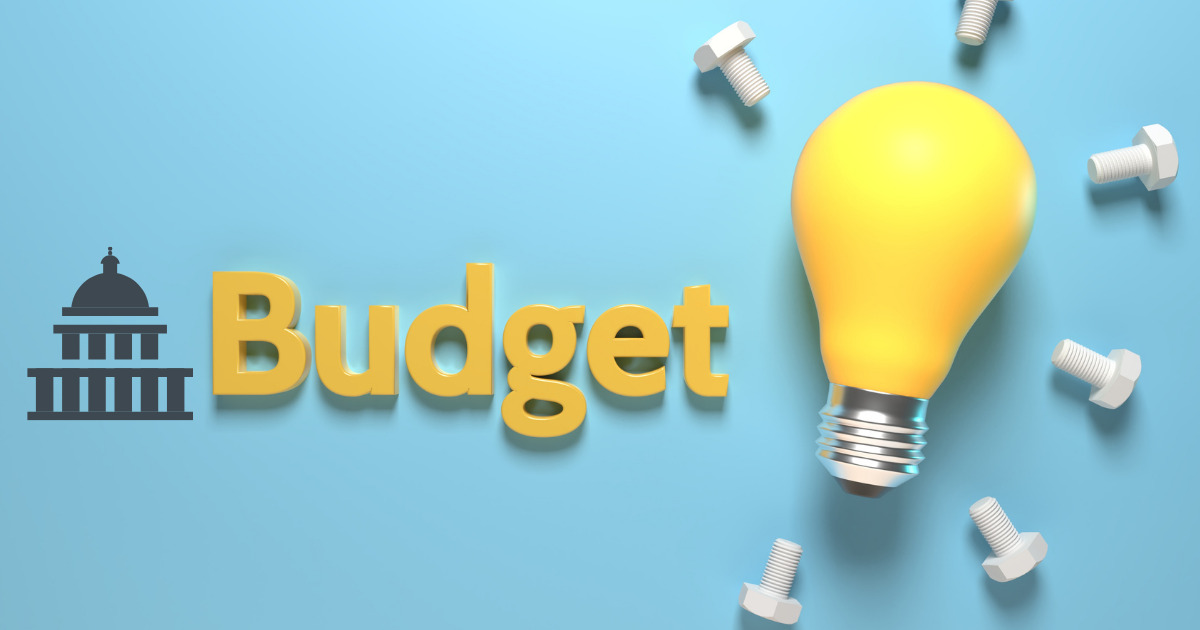