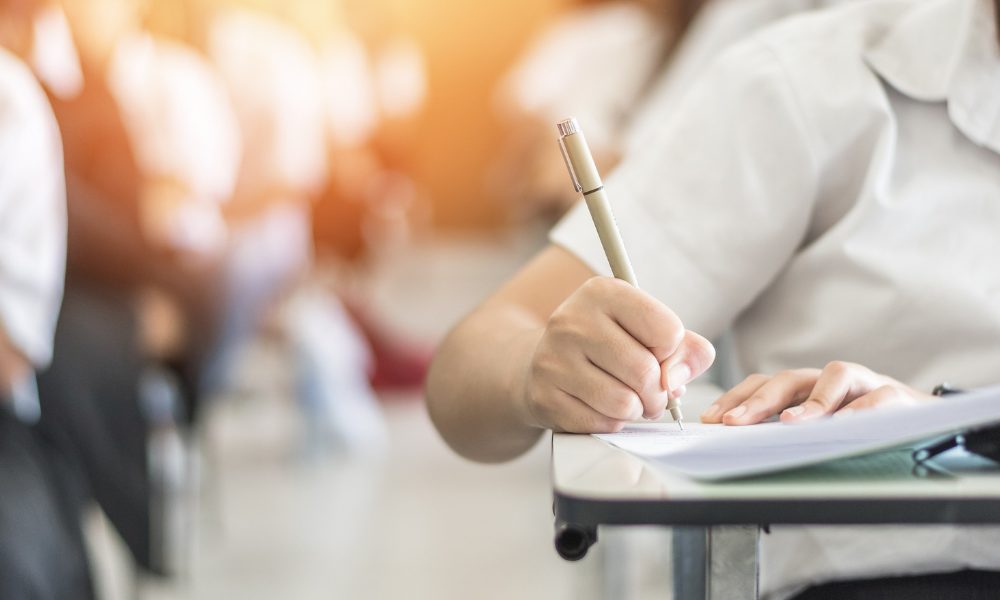 (The Center Square) – A group of Georgia lawmakers has filed legislation to block critical race theory from being taught in public schools.

The theory is centered around the idea that race is a social construct used to oppress people of color. It was developed by legal scholars in the late 1970s and 1980s and concludes racism in America is systemic. It gained new notoriety in response to the 1619 Project, a New York Times multimedia piece that connects slavery to capitalism.

Rep. Brad Thomas, R-Holly Springs, the lead sponsor of the bill said the theory is divisive.

“As progressives continue to push their anti-American, ‘woke’ agenda, parents throughout this state have also woken up to the reality that divisive ideologies, such as critical race theory and the 1619 Project, are being forced on our children by rogue teachers and radical school boards,” Thomas said.

House Bill 888 would prohibit curricula that teach people should be treated differently because of their race, ethnicity or religion. It also bars material that would make students feel guilt or responsible for the actions of their race and other concepts of critical race theory. Parents will be able to view the educational materials given to students under the measure.

Thomas said there had been instances where programs have been hijacked to promote critical race theory.

“Critical race theory is anti-American,” Thomas said. “It parades around as a method to identify social injustice as its true intent is to undermine the realization of the ‘American Dream.’ Our great state and country are built on the ideals that through hard work and ingenuity, citizens can achieve anything in our society, regardless of skin color or any other distinguishing characteristic.”

The legislation has not yet been referred to a committee for review. Sen. Elena Parent, D-Atlanta, a member of the Senate Committee on Education and Youth, has slammed the legislation.

“It’s an 18-page mess micromanaging teachers, students and professors,” Parent said in a tweet. “It’s vague because State Code isn’t the place for this – should be left to teachers, administrators and local Boards of Education.”