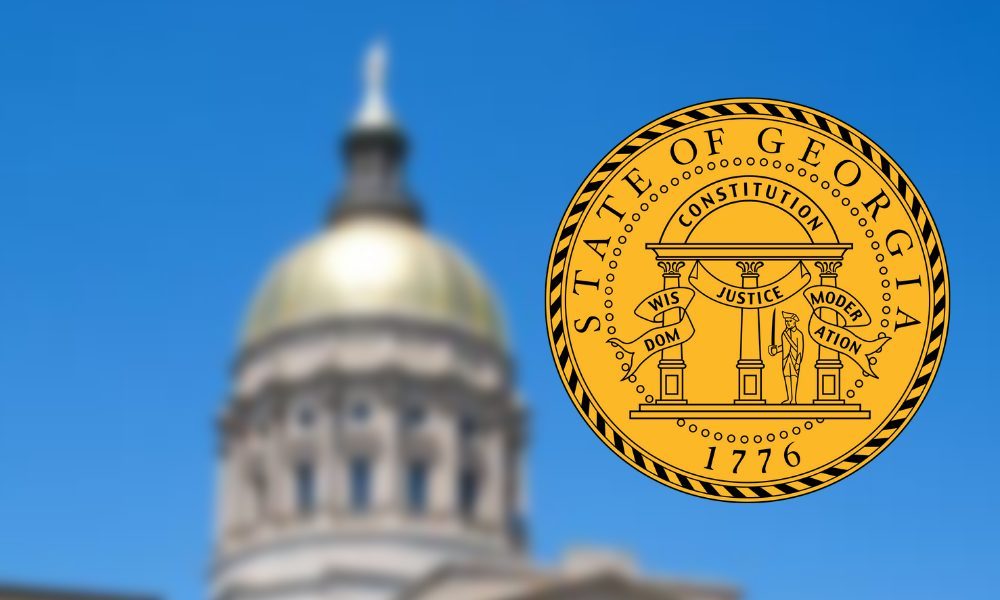 (The Center Square) – Georgia Senate Republicans plan to take up a series of issues that have been hot topics in 2021 when the new legislative session starts.

“In 2022, we plan to continue our trend of being at the forefront of policy issues facing Georgians,” Dugan said Tuesday in a tweet.

Legislative proposals must be reviewed and approved in both chambers of the General Assembly before they can be sent over to Gov. Brian Kemp for final approval. One of the top priorities for the Legislature is the state budget, which it is obligated to pass before the 40-day session ends March 31.

Public safety has been a pressing issue in the past several months as the state saw a rising trend in crime.

Many of Dugan’s priorities announced Tuesday have been at the forefront of other legislatures or plastered in national headlines. Republican legislators in several states have proposed bills in 2021 that would allow constituents to seek civil action if their social media posts are censored or apps are removed from the marketplace. Florida, Alabama, Alaska, Arizona, Arkansas, Kentucky, Mississippi, Missouri, Montana and South Carolina are among states that have called for regulation of social media censorship.

The theory is centered around the idea that race is a social construct used to oppress people of color. It was developed by legal scholars in the late 1970s and 1980s, concludes racism in America is systemic. Critical race theory gained new notoriety in response to the 1619 Project, a New York Times multimedia piece that connects slavery to capitalism.

“I look forward to sharing more details about these policy proposals soon and working with the House to accomplish these important goals,” Dugan said.

Reports: More police officers died in 2021 than in any other year on record