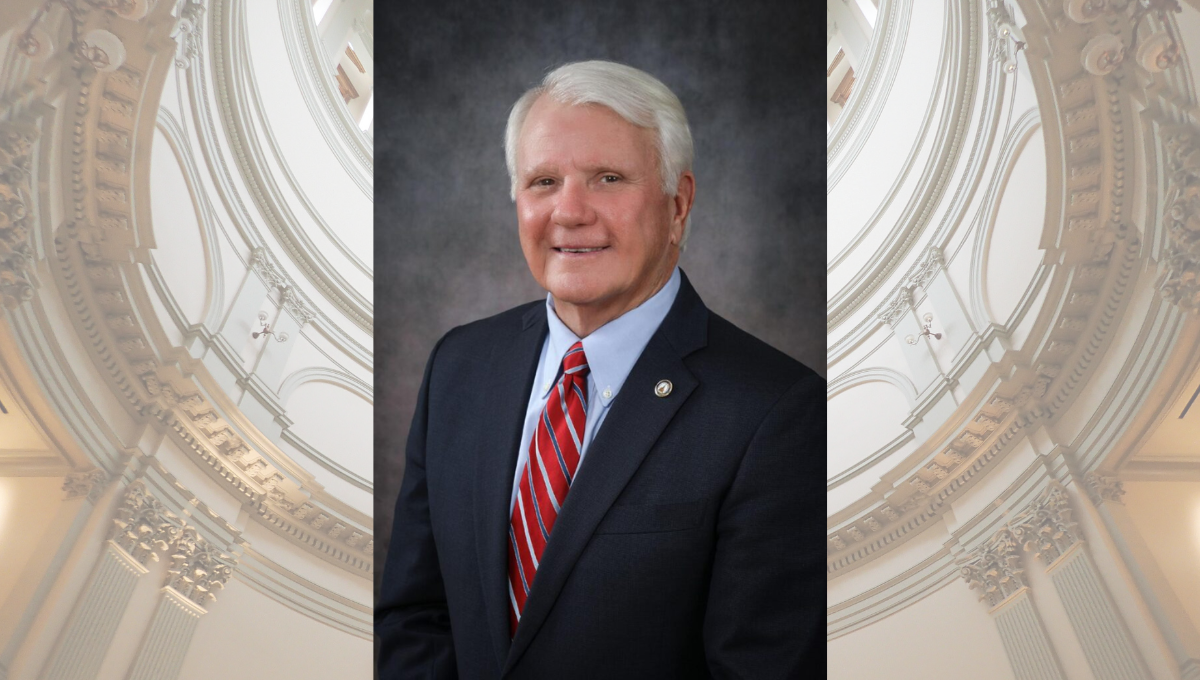 Speaker Burns was first elected to the Georgia House of Representatives in 2004. He previously served as Chairman of the Special Rules Committee and the Game, Fish, and Parks Committee. Burns was elected by his colleagues as Majority Leader in 2015 and served in that position until his nomination as Speaker this past November.