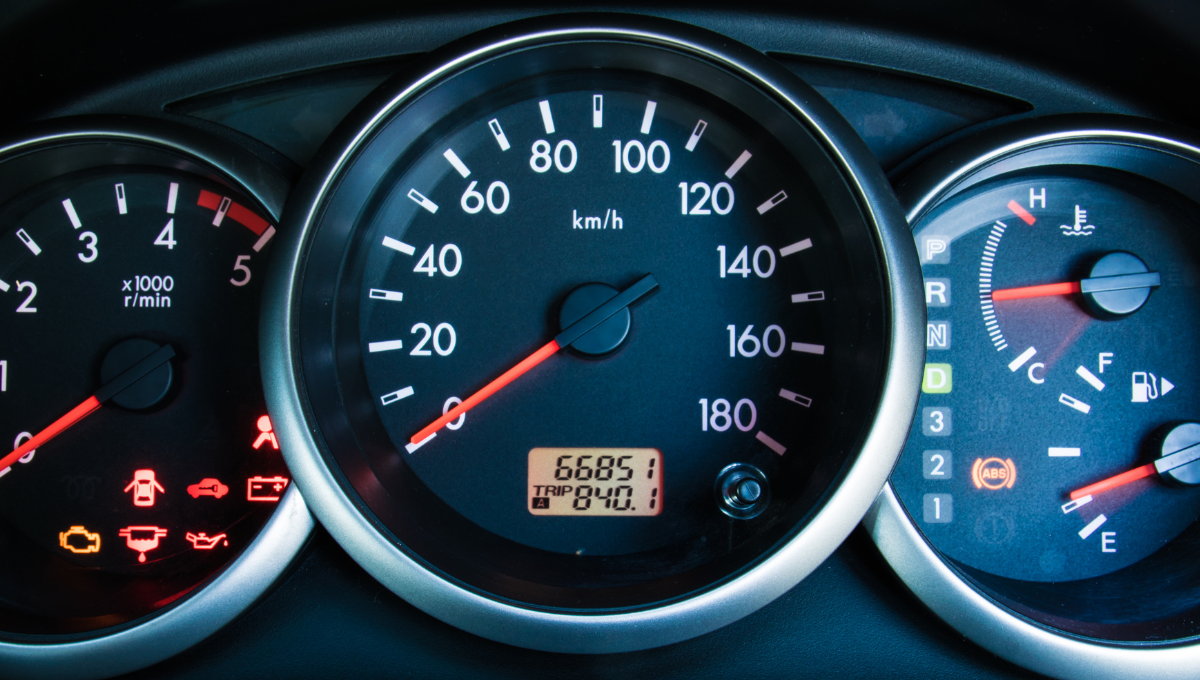 (The Center Square) — The Joint Study Committee on the Electrification of Transportation has endorsed the Georgia Department of Transportation’s pilot program taxing motorists based on vehicle miles traveled.

Charging a mileage tax would recoup what state leaders see as a potential loss in revenue via the gas tax. Gov. Brian Kemp, a Republican, suspended the gas tax to help Georgians counter rising inflation.

So far, the state hasn’t seen much of an impact from not collecting the gas tax, which typically totals about $170 million per month. The state has seen its other revenues increase and has turned to federal handouts for various initiatives, such as grants to increase broadband across the state.

In the report, the committee said it supports enforcing a “fair methodology to replace the loss in revenue from motor fuel taxes” and recommends legislative action requiring the Georgia Department of Transportation to determine a “fair road usage charge for all EVs operating in Georgia.”

“The Study Committee recommends that any legislative action taken to recoup the shortfall in the collection of the gas tax be carefully constructed so that emerging technology and fuel sources can easily be incorporated into a formula or process,” the committee wrote in its final report.

Fees “such as road usage charges or vehicle miles traveled should be comparable to the fuel tax paid by an equivalent conventional vehicle,” the committee concluded.

In a statement, state Sen. Steve Gooch, R-Dahlonega, said the “report will be used as a reference for potential legislation to be introduced in the future and grant the General Assembly the knowledge it needs to make informed decisions on the future of electric vehicles in our state.”

“The market for electric vehicles continues to expand both across the state and nation,” state Rep. Rick Jasperse, R-Jasper, said in a statement. “In order for Georgia to capitalize on the potential electric transportation can bring to our freight and logistics industry, we need to ensure we have the proper infrastructure in place to support expected demand.”

GDOT officials said the agency would continue to work with stakeholders and the Eastern Transportation Coalition, a partnership of 17 states and the District of Columbia, on a mileage-based user fee pilot program.

“GDOT respects the report of the Committee and will work with the House and Senate as they consider any legislative implementation,” the agency told The Center Square in a statement.