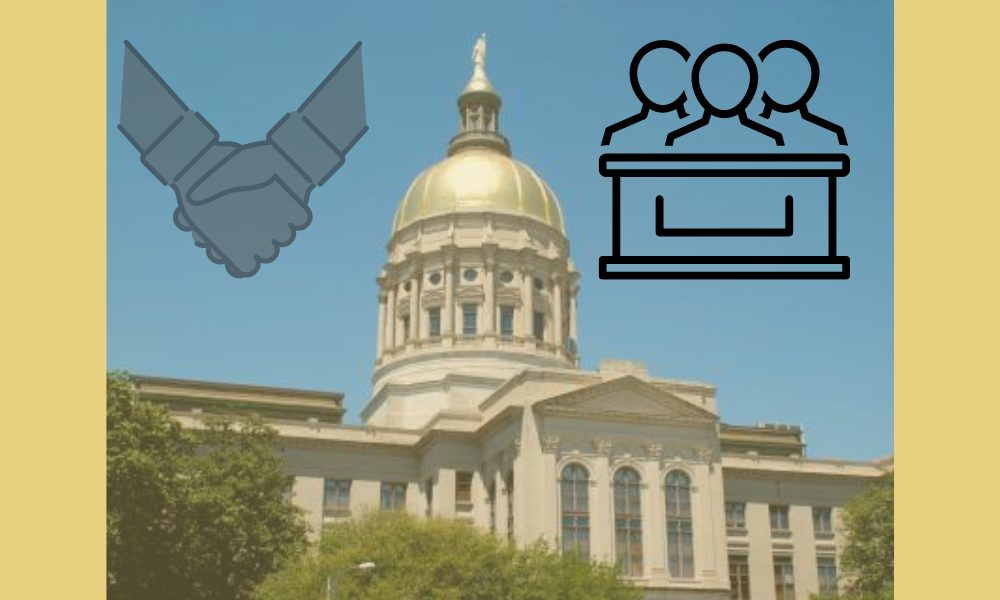 On Wednesday, the House Committee on Assignments, chaired by Speaker David Ralston (R-Blue Ridge), announced the committee assignments for the 2021-2022 legislative term.

Speaker David Ralston: “We have a dynamic group of leaders joining the ranks of our committee chairmen this year, and I appreciate their willingness to serve this House and the citizens of our great state. From stewarding Georgia’s continued economic growth to overseeing critical services like education and healthcare, the House relies on our committees to make informed decisions that keep our state moving forward. I thank all the members of our Committee on Assignments for their hard work these last several weeks to make today’s announcement possible.”

Committee chairmen for the legislative term are as follows (changes from last session are marked with an asterisk (*):

Chairmen of the subcommittees of Appropriations are as follows: