Four weeks ago, state agencies were directed to prepare proposals for budget cuts by May 20th, each with a benchmark of cutting 14% off the top. The total cuts are expect to reach $3.8 billion and as information pertaining to how those cuts will look has started to trickle out, state employees and citizens alike are concerned about the reduction of services on a limited budget.

More than 1.3 million Georgians filed initial unemployment claims in the five week period following the announcement of the pandemic measures in Georgia. According to a Georgia State University study, a $1 billion hit to sales tax revenue could be in store this year as well. April’s tax revenues were down 35% from April 2019, though some of that is due to the change in income tax filing deadlines.

Based on budget plans submitted so far, at least 1,000 filled jobs would be eliminated and thousands of state employees would be furloughed. Most of the proposed changes will be implemented effective July 1 for the start of FY 2021.

“Obviously, public safety is one of the more important duties the government provides for the safety and security of its citizens,” Senator Tyler Harper said in a committee hearing in a vow to work to limit furlough days for law enforcement.

Local school systems are holding off writing budgets until they can see what the state does, but won’t fill teacher vacancies and are planning for LARGER class sizes

Georgia’s constitution requires the General Assembly to pass a balanced budget each year. The 2020 fiscal year ends June 30. Lawmakers are set to return to the Gold Dome on June 11th, two days after the primary election.

COLUMN: The Plan to Reopen Georgia Is Working Just Like It Should 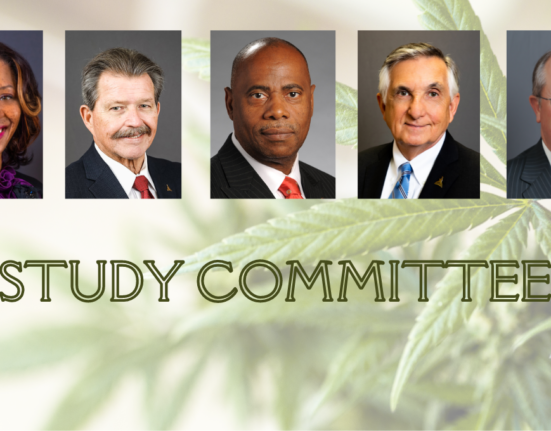