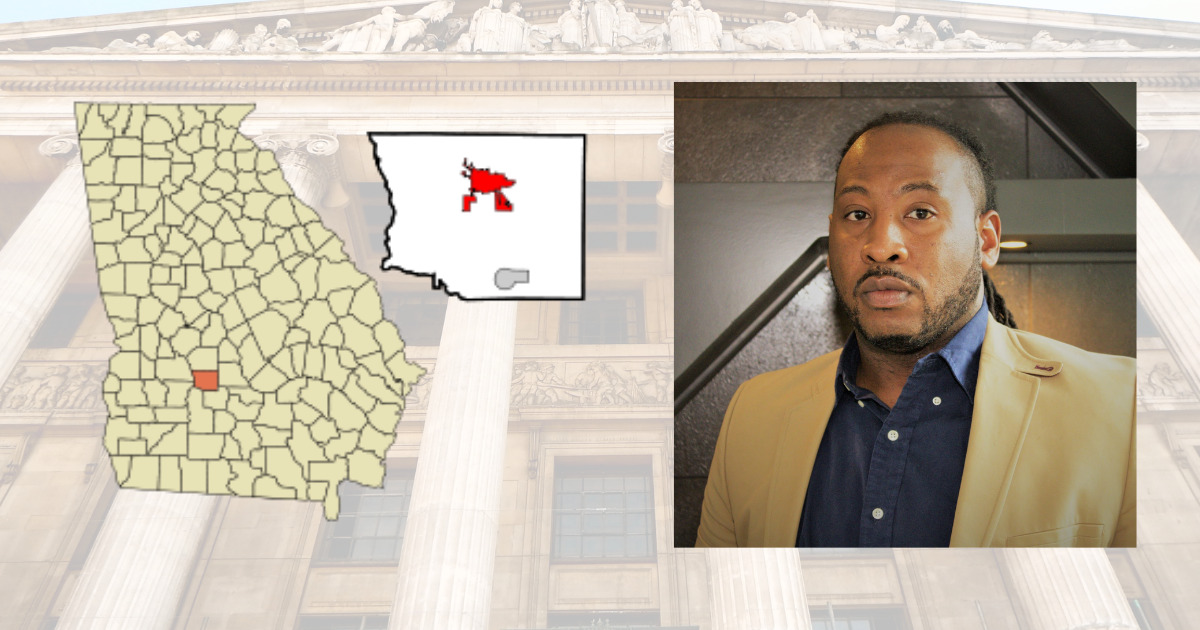 Citizens in one Georgia city filed a petition in Superior Court to remove the city commission chair from office.

It happened in Cordele, Georgia in Crisp County. Citizens filed the petition against Chairman Joshua Deriso, whom they accuse of a number of unethical and unlawful acts over the course of his term in office. Citing the city’s charter and the process for removal within, as well as the state constitution and a handful of cases already decided before the state supreme court, the citizens assert that Deriso has shown a pattern of violating his oath of office.

In their suit, the plaintiffs, represented by Cordele attorney David Forehand, assert that Deriso:

City attorney Tommy Coleman told a local media outlet that he had never seen a complaint such as this in his 40+ years in working with local governments. Deriso has not commented on the pending petition to remove the city commission chair from office.

The City of Cordele has been plagued with issues lately. Earlier this year, Governor Kemp suspended another city commissioner from office while he awaits adjudication in his criminal proceedings. A grand jury indicted Royce Reeves last year on charges stemming from an incident after a motor vehicle crash where Reeves allegedly pushed a state trooper.

The full 11-page complaint is below.