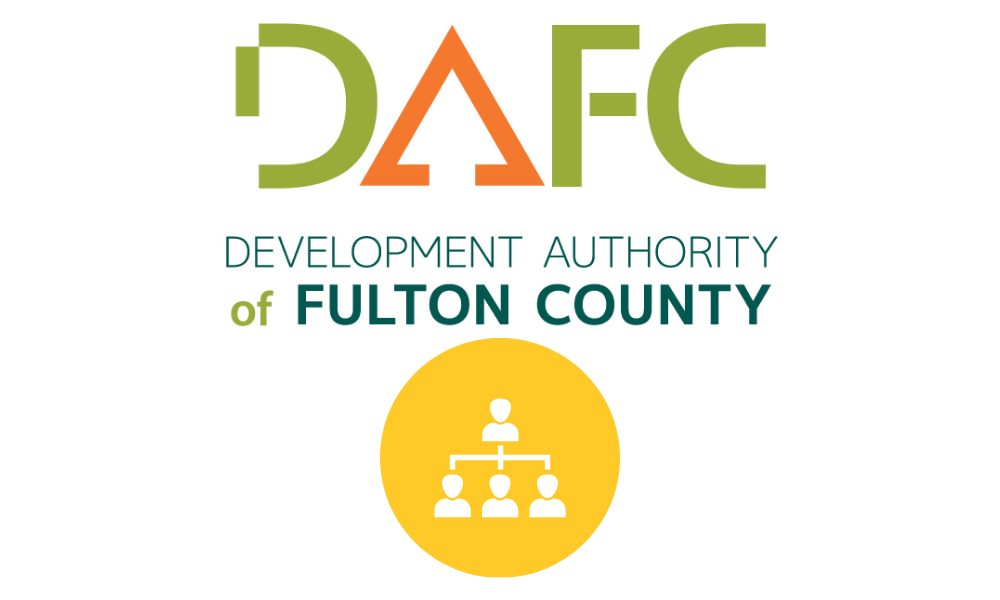 (The Center Square) – Fulton County development authority officials said they have put reforms in place to reduce spending after recent reports revealed board members were paid $1.1 million in per diems.

The Fulton County Board of Commissioners drilled board members Wednesday about the excessive pier diems that were paid over nearly a decade.

According to Atlanta Journal-Constitution and WSB-TV reports, the Development Authority of Fulton County’s (DAFC) top board members were paid $800,000 since 2011.

Interim DAFC Executive Director Michel Turpeau IV said the board is now focused “on implementing policies where none existed and cleaning up questionable practices.”

DAFC, a volunteer nine-member board, oversees bonds and other development financing and incentives for Georgia’s largest county. Its members are compensated $200 per meeting for their time and service.

Reports revealed the DAFC paid per diems to its board of directors without a written policy. Further investigations revealed former Executive Director Bob Shaw was paid nearly $91,000 in pier diems since 2019. In some instances, Shaw collected duplicate pier diems on the same day.

Shaw also had an additional job at the DAFC with a $78,000 salary, reports show. He resigned from the board in November, and interim leader Turpeau plans to leave the position at the end of August.

DAFC officials blamed the financial discrepancies Wednesday on previous leadership. Turpeau said he wants to ensure transparency from the board going forward.

“We created a new per diem policy in November of 2020 and updated it in June 2021, defining and clarifying activities that qualify as uniform reporting and training, post pier diem laws for each board member quarterly,” Turpeau told county leaders.

Turpeau said the practice of multiple per diem payments has been happening for years. Turpeau received duplicate payments eight times over the last four years, he said, but he wrote a personal check back to the DAFC.

County commissioners listened to testimony and questioned board members Wednesday but did not act on reform legislation.

Commissioner Lee Morris proposed two resolutions that would cap the board’s pier diems at $105 per day and require members to file an annual income and financial disclosure report.

“The truth is, of course, that the public has totally lost confidence and trust in DAFC and its leadership, and that’s just the fact,” Morris said.

“The only way you can devalue someone’s time compared to devalue your own time is if you look at them as if they are a lesser person than you,” Arrington said.

Fulton resident Julian Bene said about 500 residents have signed a petition calling on Commission Chairman Robert Pitts to put new members on the board to “turn the DAFC around.”

“If you don’t do this, it will be business as usual at DAFC,” Bene said. “We’ll assume where you all stand on putting a reformed majority on the DAFC board. We fervently hope it’s with the misused residents of the city and county.”