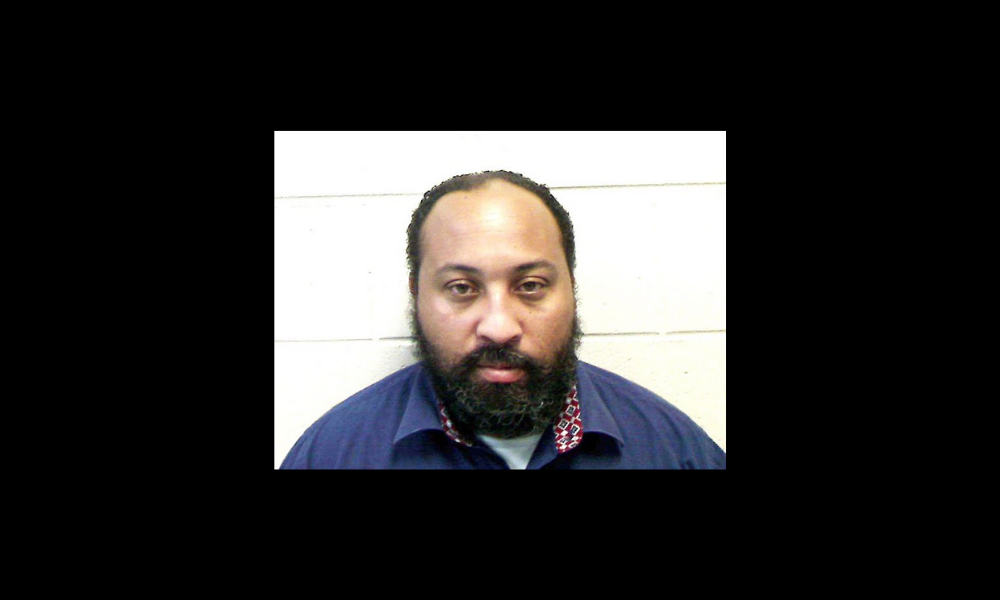 “Of course, you know we have legal issues that are going on, and we want to deal with those, and we want the citizens to have the full confidence and trust and knowing the people they elected are going to do the best things for them,” Carswell said at the May 17 city council meeting.

Kemp signed an executive order Friday suspending Carswell from office until the case is finalized or until he terms out of office, whichever comes first.

Carswell has denied the accusations on social media.

“At this point, we are not sure about all the particulars, but I’m not guilty, and we will fight this,” Carswell said in a July 27 Facebook post.

Carswell is no stranger to money troubles. In July 2017, two months after he was elected, the mayor spent more than $2,000 on the city’s credit card for a trip to Philadelphia.

The Augusta Chronicle reported Carswell claimed the trip was part of his plan to open a center for children in Waynesboro. He attended an evangelical conference while on the trip. Carswell also used a converted police cruiser belonging to the city for trips unrelated to city business. After a city council vote, Carswell had to repay $4,000 and return the credit card and vehicle.

Carswell reportedly used $500 on the city’s credit card in August 2017 to entertain gospel singer Dottie Peoples. Carswell argued that Peoples was interested in property in the city, but Peoples denied the claims. Carswell later apologized to the singer, The True Citizen reported.