Local School Board Approves BLM Resolution, Deletes It From Official Website After Vote 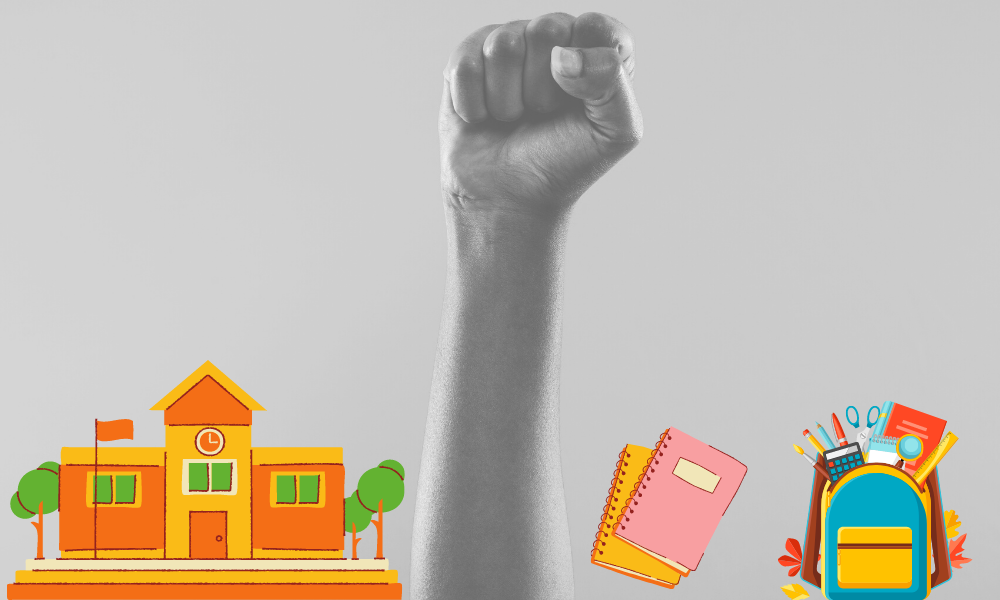 A local board of education voted Tuesday night to approve a resolution in support of the Black Lives Matter movement, but by Thursday evening the text of the resolution had been deleted from the school system’s website entirely.

The Griffin-Spalding Board of Education voted on April 13 to approve the new, but apparently controversial, resolution during the regularly scheduled board meeting.

In a 5-1 vote, Board members passed language asking “Americans to ‘dismantle white supremacy’ and ‘grapple with the sins of our past’ as nationwide protests against racial injustice,” and citing that “what happened to George Floyd and other unarmed African-Americans was not the result of a bad apple; it was the predictable consequence of a racist and prejudiced system and culture that has treated Black bodies as the enemy from the beginning.”

Social media erupted on Wednesday and Thursday as news of the vote traveled and some began calling on state lawmakers to act.

“Everyone has the right to protest…But why is this a school thing? What are we teaching them? It should be outside of the school and the families should decide if it is something that they want to do. This is very concerning to me!!”

“This statement is a clear violation of their non-discrimination policy and should be immediately retracted. The board members that signed it should be forced to step down.”

Employees, students, and the general public are hereby notified that the Griffin-Spalding County School System does not discriminate in any educational programs or activities or in employment policies. The Griffin-Spalding County School System offers the following career and technical education programs for all students regardless of race, color, national origin, including those with limited English proficiency, sex or disability in grades 9 – 12. AV Technology & Film, Information Technology, Architecture & Construction, Business Technology, Health Science, Early Childhood Education, Engineering, Culinary Arts, & JROTC.

But despite approving the language, the school system deleted the resolution from the official website Thursday night and removed the text from the previously published agenda for Tuesday’s meeting.

The Georgia Virtue snagged a screenshot of the resolution before it was deleted from the school’s website and you can read it in its entirety below. The school system has not responded to requests for comment.