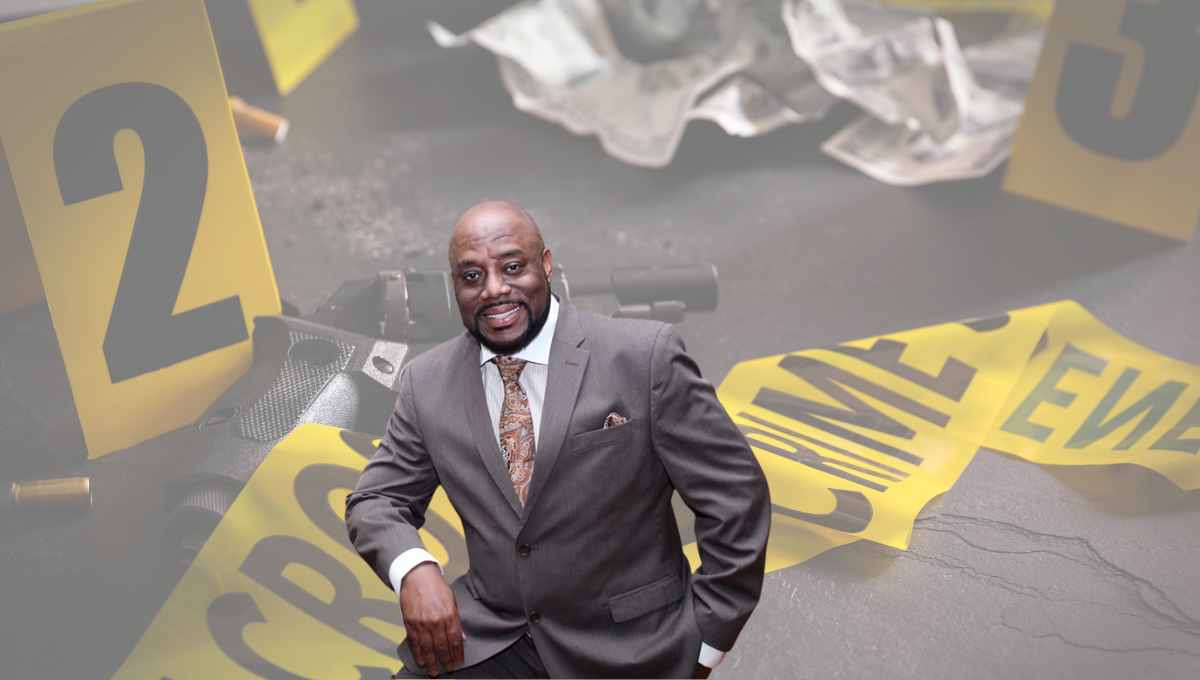 The City of Savannah is planning to recruit a special prosecutor to handle federal offenses stemming from Savannah, a surely unprecedented move the city is making to try to address its out of control crime problem.

The decision by the city is an interesting one given that the U.S. Attorney’s Office is a branch of the Department of Justice, a federal agency. The Southern District of Georgia entails 43 counties from Augusta to the Florida line, over to Waycross and upwards to Dublin.

With the recent vote and Memorandum, the city attorney, Bates Lovett, will be responsible for hiring this special prosecutor. Once serving, the prosecutor will work under the supervision of Lovett and the U.S. Attorney’s Office, currently under the purview of U.S. Attorney David Estes.

The measure, pushed by Mayor Van Johnson, passed during Thursday’s council meeting. “This creates an opportunity for us to be able to…get some of these trigger pullers off of our streets,” Johnson told his fellow elected officials. “We know that once the feds start talking, people start talking.” Johnson also wants expedited sentencing and harsher punishments for violent offenders.

Alderman Kurtis Purtee supported Johnson’s idea. “This is not something that we’re going to police ourselves out of,” noting that authorities are tired of seeing the same offenders time and time again. Purtee suggested those opposed to the $100,000 expenditure were denying citizens ‘another tool in the toolbox.’

“If you pull a trigger, you’re an enemy of our city,” Johnson professed. “How do we judge the work? How do we value the work? You’ll see the cases. If it’s not working, we’ll stop funding it.”

Mayor Johnson asked for unanimous support of the initiative, but the vote was 6-3.