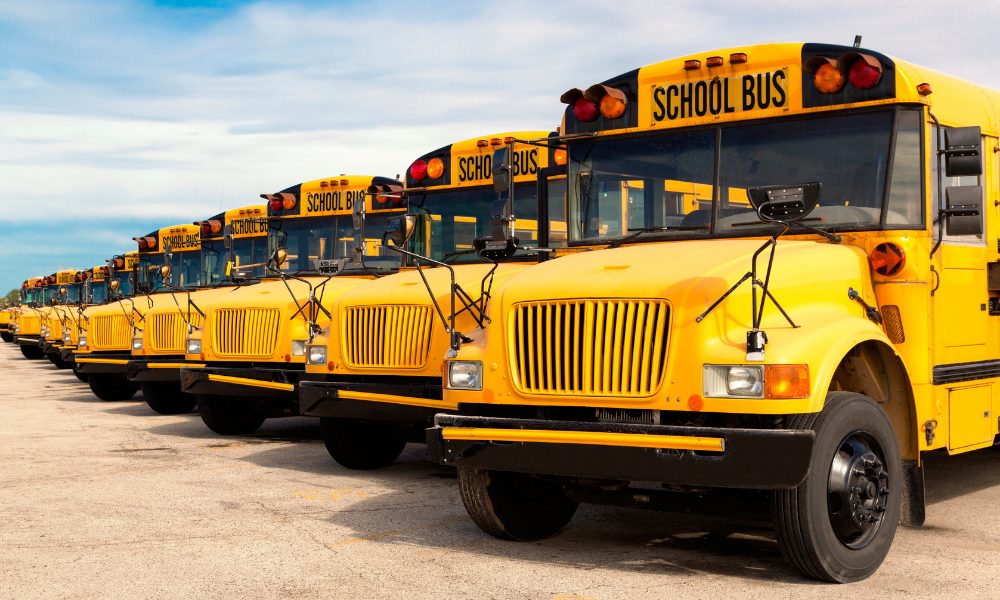 (The Center Square) – Many school districts in Georgia face school bus driver shortages as the COVID-19 pandemic presses amid the return to in-person learning.

Representatives for the Savannah-Chatham County Public School System (SCCPSS) said it needs an additional 60 to 80 drivers to run all of its regular routes this month, but only four drivers are scheduled to complete training.

School officials now have to pick and choose which students will get transportation. They decided to temporarily exclude children in the school choice programs or charter schools from getting on school buses.

“Previously the district has always provided transportation for students attending those programs and schools so that transportation would not be a barrier to any student, but this year, at least for the fall semester, we could not provide it,” SCCPSS Public Information Manager Sheila Blanco said in a statement. “The hope is to begin transporting at least some of the choice program students again in the spring semester if we are able to increase our number of drivers by enough.”

SCCPSS needs between 300 and 325 drivers but had 240 drivers as of Friday. There are 26 choice schools in the district. The system, with schools in Savannah and other coastal Georgia towns, is not alone.

Parents in the DeKalb County School District had to figure out how their children would get to school last month after bus drivers staged a call-in, according to reports. District officials said the schools already were more than 151 drivers short. Officials in the Griffin-Spalding County School System and the Fulton County Schools also have reported critical shortages.

Some districts, especially in rural areas, have temporarily reverted to virtual learning because of the lack of transportation.

Every region of the country is experiencing an interruption in school transportation service because of COVID-19, a recent survey by a group of transportation trade groups showed.

The trade associations surveyed 1,500 members across the nation in late August. Half of the respondents said pay is a major factor affecting their ability to recruit and retain drivers. Another 45% said the time it takes to get a commercial driver’s license, which is required for the job, is to blame, and 38% blamed the lack of benefits and “hours available to work.”