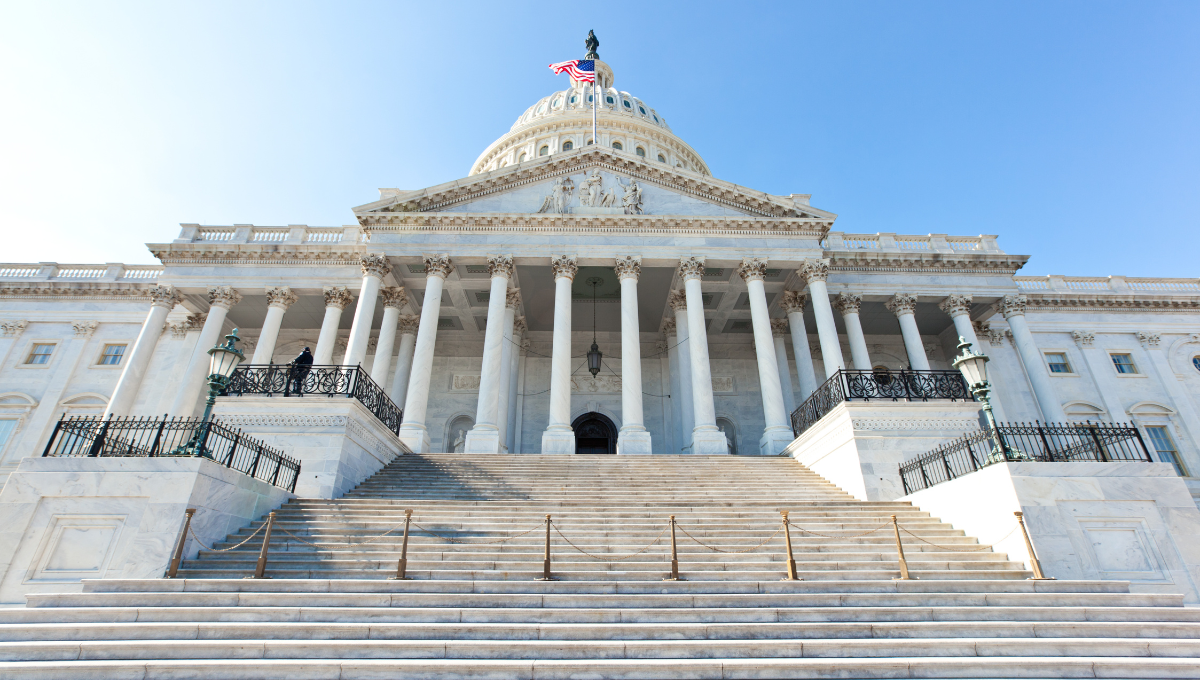 “These projects will build our communities, strengthen our transit and transportation systems, protect our citizens, and create better-paying jobs,” Scott, D-Georgia, said in a statement.

The pork barrel spending includes smaller projects, like $20,000 for the city of Baconton to buy a 20-passenger van to transport city seniors to the local senior center, medical appointments and shopping for essential items.

It also includes larger projects, such as $21 million for Fort Gordon to expand the Child Development Center. The post will also receive another $5 million to plan and design a new center.

The bill includes $3.2 million to build a structure over Interstate 75/Interstate 85 in Atlanta to make the area more accessible for pedestrians, cyclists and park-goers.

It also includes $1.6 million for the U.S. Army Corps of Engineers to study Brunswick Harbor improvements for ship traffic.

Another $720,000 will go toward removing the Interstate 16 flyover in Savannah. The structure was built in the 1960s and cuts through a historic community.

“With the help of far too many Republicans, Democrats achieved their dangerous dream of extending their Big Government Socialist agenda before losing their iron grip of one-party Democrat rule in Washington,” U.S. Rep. Andrew Clyde, R-Georgia, said in a statement.

“As the American people struggle to make ends meet amidst President Biden’s self-inflicted economic crisis, lawmakers shamelessly voted to pour fuel on the inflationary fire in order to advance wasteful spending and radical policies,” Clyde added. “From spending taxpayer dollars on ridiculous pork projects and boosting federal agencies’ budgets as they infringe on our freedoms to enhancing the border security of foreign nations while intentionally abandoning our porous southern border, this $1.7 trillion omnibus undoubtedly delivers Americans a nightmare before Christmas.”

The national debt stands at more than $31 trillion. 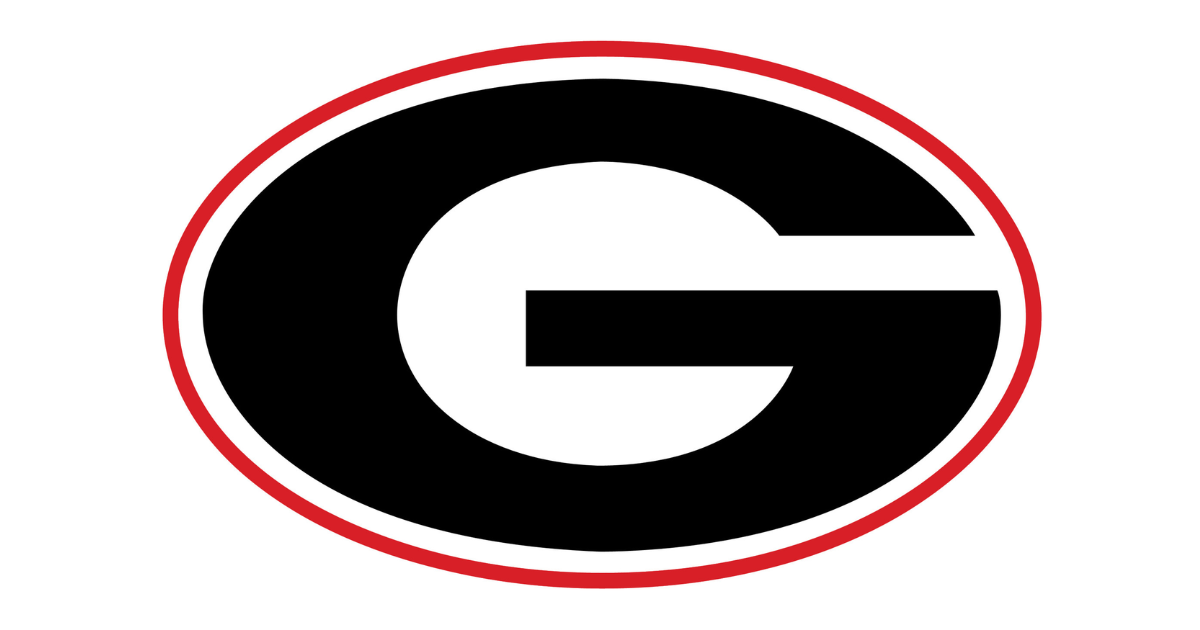 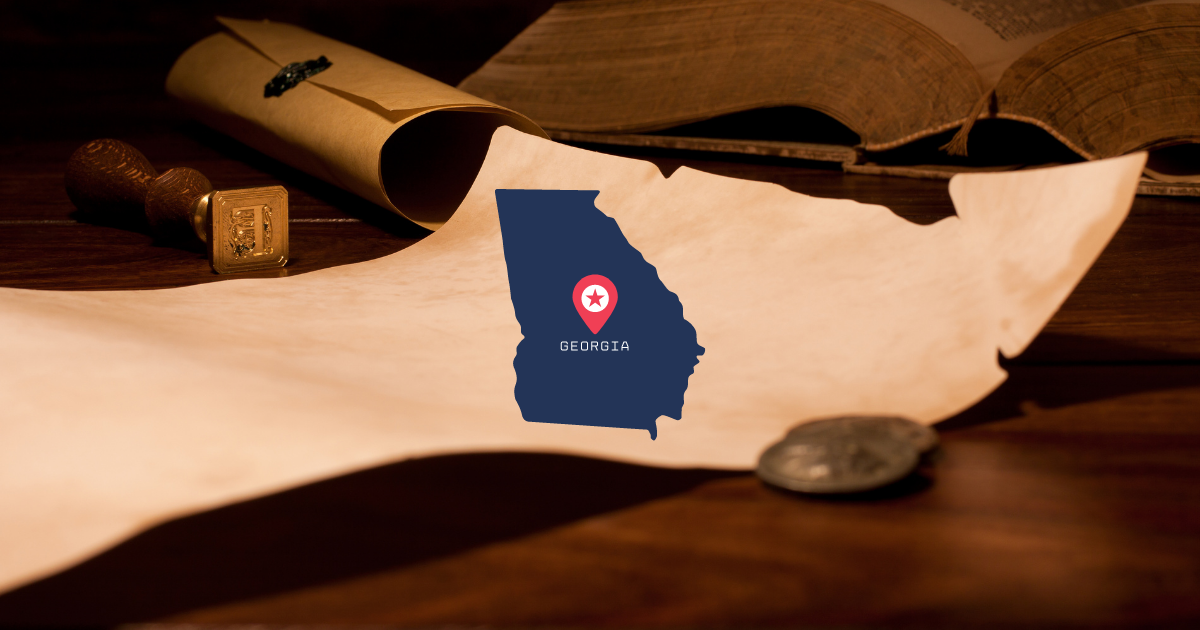 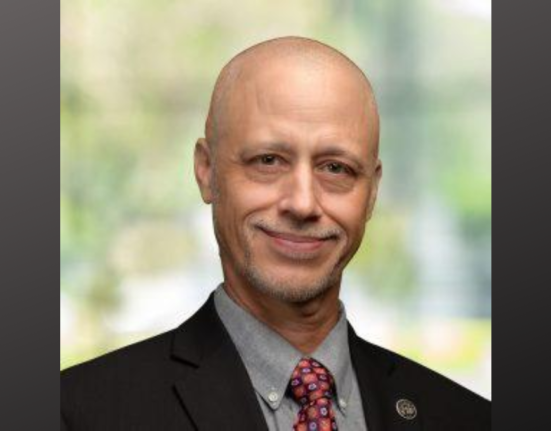 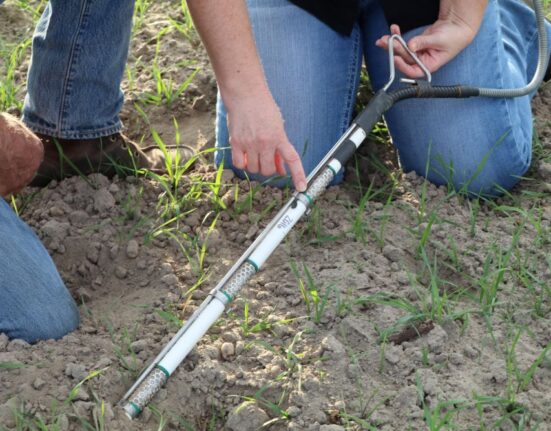 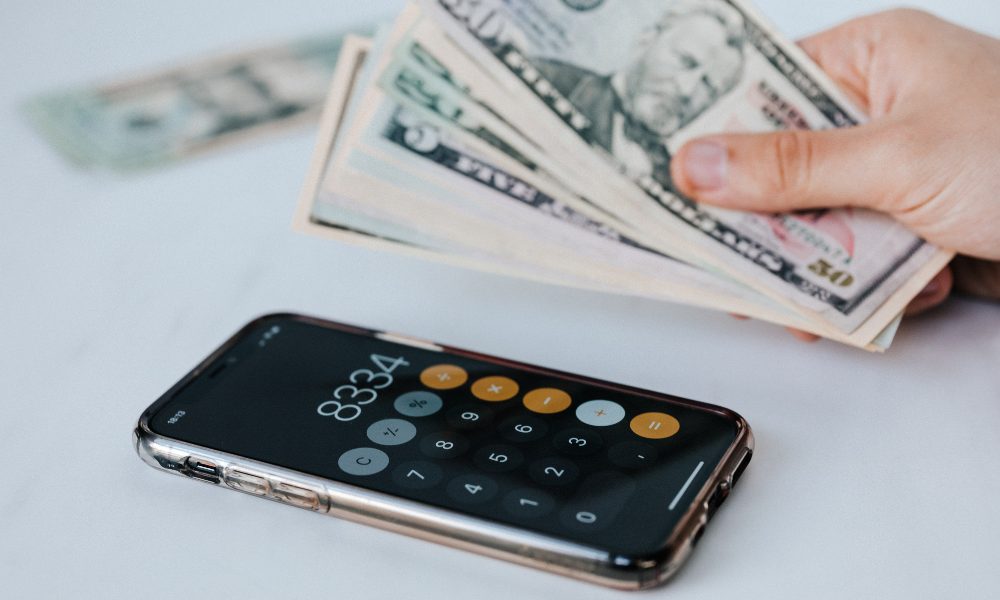