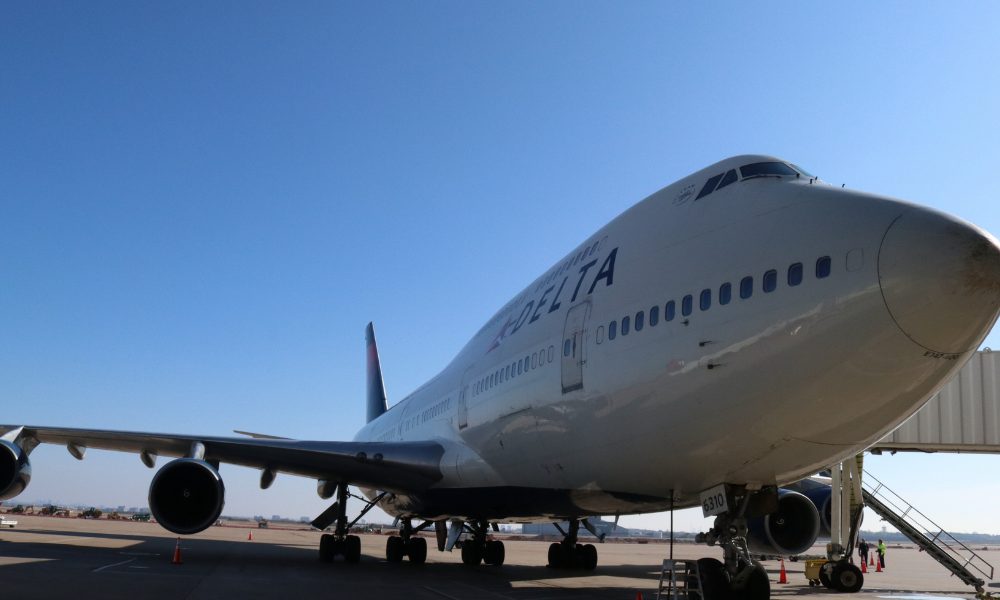 (The Center Square) – Georgia’s largest private employer has announced the hiring of more than 2,000 employees since January, bolstering the state’s pandemic recovery.

Delta Air Lines announced the hiring of 2,216 people this week, adding to the nearly 30,000 employees who work for the company in the state. It also plans to expand nonstop international routes in Atlanta to meet higher demands amid travel rebounds in the coming weeks.

“Georgians are reclaiming their lives as our state’s economy shifts to recovery, and it’s gratifying to see Delta employees and customers central to that effort as we return to the skies,” Delta’s Chief Executive Officer Ed Bastian said. “Georgia has been home to Delta for more than 75 years, and together – working with the state, we are reconnecting the world again.”

Before the pandemic, Delta’s economic impact in the state was $43.5 billion, dating back to 2018. The airline’s biggest hub is at the Hartsfield-Jackson Atlanta International Airport, which the company plans to expand. Officials estimate the airport has an $82 billion economic impact on the state. Delta also has hubs in Albany, Augusta, Brunswick, Columbus, Savannah and Valdosta.

“Not only are tens of thousands of Georgians employed by Delta, but the world-class connectivity Delta provides helps keep Georgia the top state for business and our economy strong,” Georgia Department of Economic Development Commissioner Pat Wilson said. “As our home state airline, we appreciate Delta’s longstanding partnership and look forward to new opportunities together as travel rebounds from the pandemic.”

The Transportation Security Administration (TSA) reported seeing its highest checkpoint volume during the pandemic at the end of June.

The TSA screened more than 2.1 million people through airport security checkpoints across the country on June 27. A month later, on Sunday, TSA’s checkpoint volume increased by more than 9,700 people. The TSA only screened 751,205 passengers around the same time in 2020.

Delta plans to increase flights to Amsterdam, Venice, Barcelona, Madrid and Johannesburg, and for the first time since 2011, offer nonstop flights every day to Athens, Greece.

“Georgia’s economy is soaring back! Strong conservative policy and leadership are keeping us the number one place to do business in America,” Lt. Gov. Geoff Duncan said in a tweet Monday.

The Georgia Virtue9 hours ago