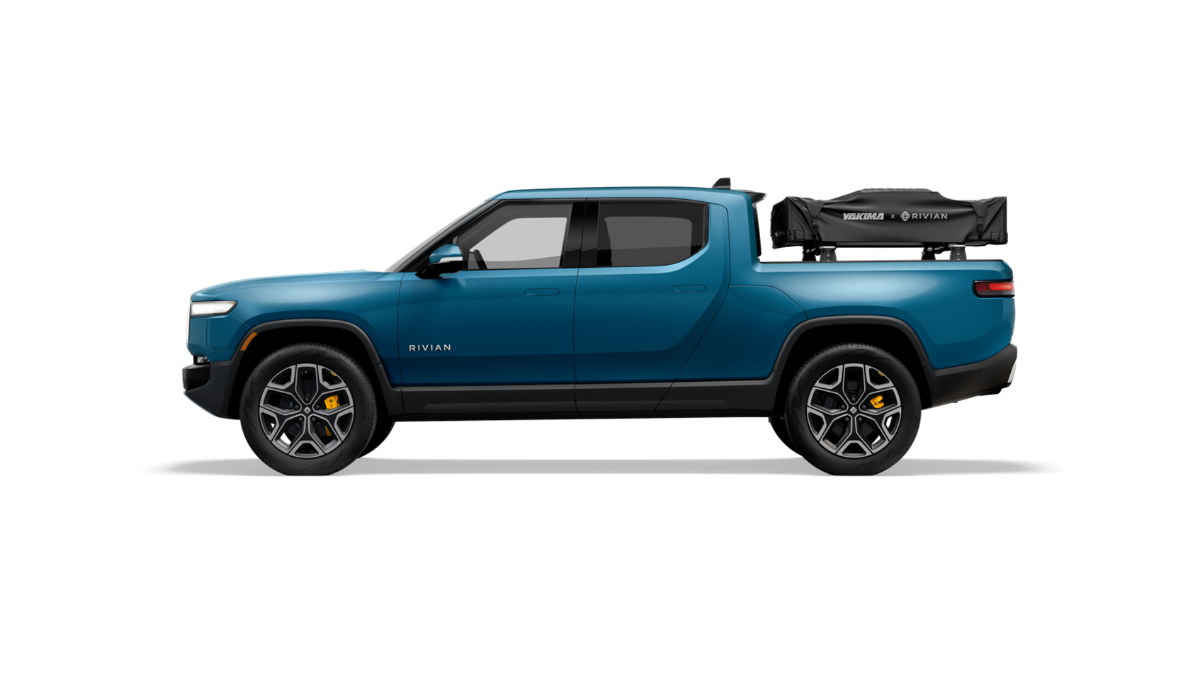 Site grading began in the early fall, and the judge’s ruling does not affect progress on development, Marie Gordon, a spokeswoman for the Georgia Department of Economic Development, told The Center Square. However, Gordon deferred to a representative of a public affairs agency to answer more substantive questions about the project.

Economic development officials, who are generally cagey when discussing or releasing information about projects, say the bonds “are not a debt obligation” of the state or the local community.

The GDEcD and the Joint Development Authority of Jasper, Morgan, Newton, and Walton Counties have filed an appeal of Ocmulgee Superior Court Judge Brenda Trammell’s decision to deny the bond validation for the Rivian project. However, officials would not explicitly guarantee Georgia taxpayers would not be left holding the bag if the deal goes south.

Earlier this year, the GDEcD and the JDA announced a deal to give $1.5 billion in incentives to Rivian. The company plans to build a plant along Interstate 20 in Morgan and Newton counties.

On July 8, Georgia officials filed a petition to validate $15 billion in taxable revenue bonds, which economic development officials planned to use to finance the Rivian project. Seven Morgan County residents subsequently filed a motion to intervene.

On Sept. 29, Trammell denied the bond validation for the project.

“We’re confident in the strength of our appeal and have every intention of seeing this project through to completion for the benefit of all Georgians,” they said in a statement.

The “agreement is not only one of the strongest the State has secured in terms of clawbacks, but it is categorically false to suggest that the State and local JDA did not perform due diligence before offering discretionary incentives,” they added. “Background work on Rivian was thorough and included a review of financial records and outlook to understand the impact of a potential project in Georgia.”

Economic officials said that the debt obligation is solely Rivian’s responsibility. However, they declined to elaborate on what might happen if Rivian declares bankruptcy, pointing to a Friday statement.

“The judge’s ruling improperly considered and drew conclusions regarding Rivian’s finances,” the GDEcD and the JDA said in a statement. “What’s more, the decision disregarded Rivian’s significant cash reserves and manufacturing performance at the company’s existing facility in Normal, Illinois, and the rising market trend toward electric vehicles.”

A spokesperson for Gov. Brian Kemp, a Republican, did not respond to a request to confirm Georgia taxpayers wouldn’t be on the hook for the project’s cost. Officials previously said the plant would begin production in 2024.