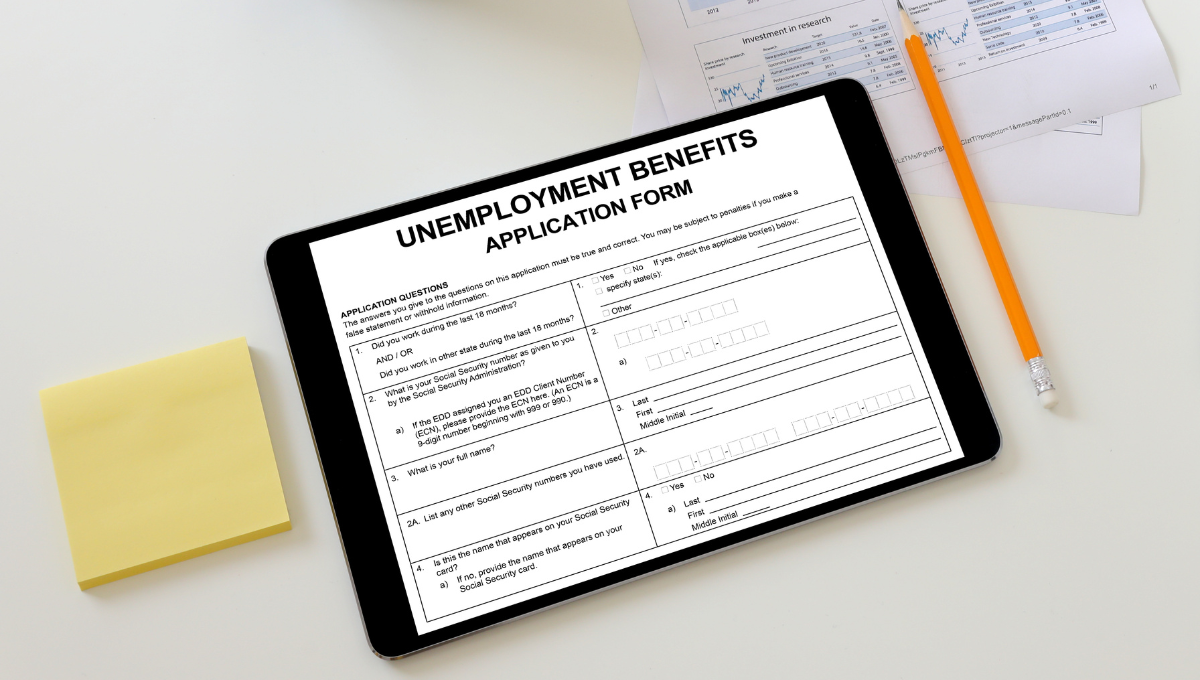 (The Center Square) — Federal charges against eight people prosecutors say conspired to defraud Georgia out of millions of dollars in unemployment benefits shows the potential vulnerability of the state’s systems.

Georgia officials may find solace in the fact that the state is not alone when it comes to such challenges, an expert told The Center Square.

According to the feds, the eight conspired in a scheme to defraud the Georgia Department of Labor out of $30 million in benefits meant to help unemployed Georgians during the COVID-19 pandemic. According to a release, they “caused” the filing of more than 5,000 fake unemployment insurance claims with the GDOL.

“Unfortunately, it’s not unique. We’re seeing this … across a number of states,” Jordan Burris, a vice president at Socure, a digital identity verification and fraud solutions provider, told The Center Square.

“For a long period of time, existing identity or legacy identity verification solutions that have been deployed by government organizations just have not been able to account for fraud patterns … and that, unfortunately, was laid bare at the height of the pandemic,” Burris added. “For many of these malicious users, many of these fraudsters, it’s like running water; they’re going to find the path of least resistance. And so, their eyes and their attention has turned towards government programs.”

According to federal prosecutors, the eight created fake employers, fabricated employee lists using stolen personally identifiable information and filed fake unemployment insurance claims on the GDOL website. The feds said that the defendants stole PII from various sources, including by paying one of the defendants to illegally steal patients’ information from an Atlanta-area hospital system’s database.

However, Burris, who previously worked as the chief of staff in the White House Office of the Federal Chief Information Officer, noted that exploiting government programs is not a new trend for fraudsters.

GDOL officials said they asked the U.S. Department of Labor Office of Inspector General to help in the summer of 2021 “after detecting suspicious activity related to employer unemployment tax accounts.” The discovery prompted an 18-month-long investigation that led to federal charges.

GDOL officials did not proactively announce the information but quietly  it on their website.

A GDOL spokeswoman could not say whether the agency might need more funding from state lawmakers. The agency’s new commissioner, who assumes his role next month, would need to answer any questions about future funding plans, the spokeswoman told The Center Square.

Burris said there is no simple way to estimate how much upgrades might cost. Factors in an estimate include purchasing the technology, integrating it with legacy systems and the level of on-site staff needed for any physical locations for Georgians who don’t complete the process digitally.

“There’s the actual technology itself and how it is deployed, and whether or not you have one solution or multiple solutions that you have to consider,” Burris said. “There’s also looking at the total cost of ownership. What is the cost to the state or the agency to be able to deploy and maintain it?

“So, you’re looking at the staff hours associated with running the technology or integrating it as part of the existing solution.”

Georgia to use bonds for massive port upgrade project in Savannah