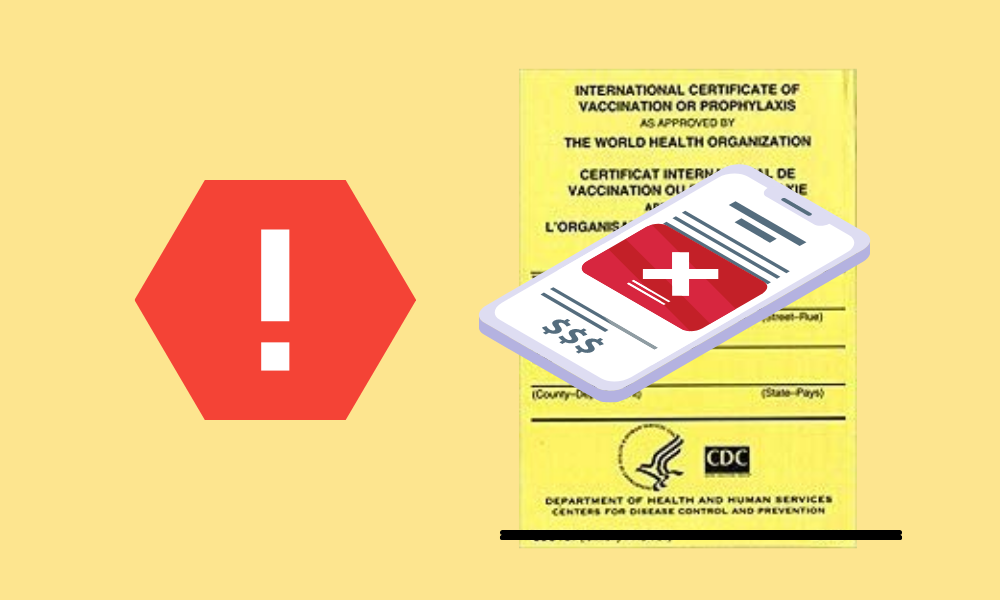 Carr called on Twitter, eBay, and Shopify to help state attorneys general prevent people from selling fraudulent CDC vaccination cards on their platforms. A bipartisan coalition of 45 attorneys general raised concerns about the public health risks of these fake cards in a letter to the companies’ CEOs.

“We are asking these companies to help us curb unlawful behavior and protect the public,” says Attorney General Carr. “Fake vaccine cards are a potential threat to public health, and our office, along with our colleagues from across the country, is prepared to hold accountable those who violate the law.”

Legitimate vaccination cards are given by providers when they administer the vaccine. People who buy fake cards can have their own information added to the card or add it in themselves, so it appears they have been vaccinated when they have not. These deceptive cards threaten the health of our communities, slow progress in getting people protected from the virus, and violate many state laws.

In their letter, the attorneys general ask the CEOs to: