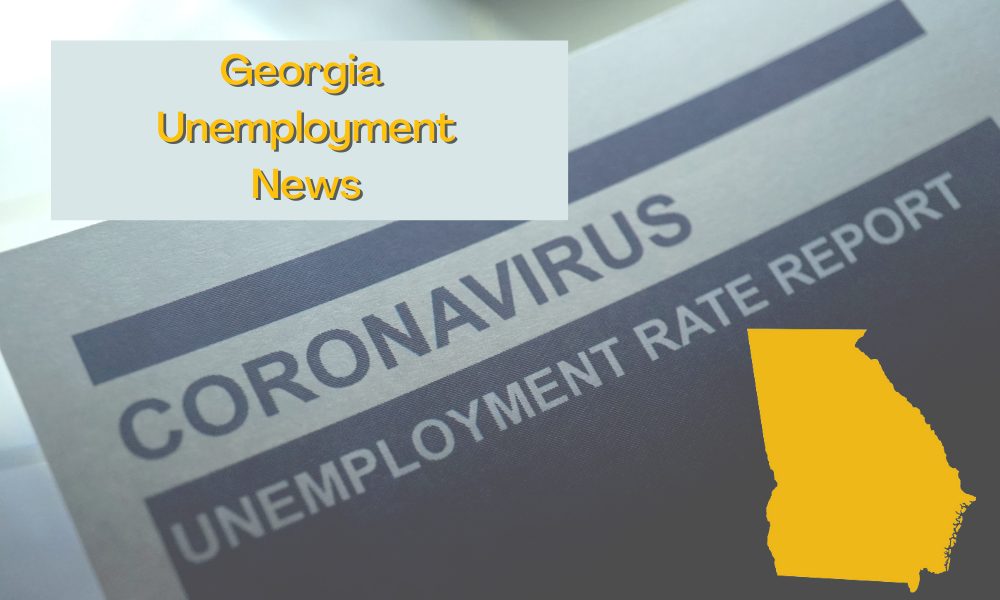 The recent eligibility requirements for unemployment benefits mean that the majority of Georgians who have applied for the insurance benefits have received them, the Department of Labor says.

According to the state agency, the percentage is now over 95%.

More than 450,000 Georgians received a combined $265 million in unemployment insurance (UI) benefits last week, totaling almost $18.5 billion since March 21 of 2020. The Georgia Department of Labor says that as of the week ending February 13, Georgia has paid more than 95% of all claimants eligible for payments where a request for payment has been made in the regular UI program. This includes 1,014,662 valid regular UI claims, 357,412 valid PEUC claims, and 52,453 valid SEB claims.

“The GDOL is issuing payments at a 95% payment rate for hundreds of thousands of Georgians,” said Georgia Labor Commissioner Mark Butler. “We have devised creative strategies to make this process easier and faster, all while implementing six new federal programs with different requirements during a pandemic. We have issued payments to almost half of Georgia’s workforce in the past 10 months while addressing an incredible amount of fraud. The challenges have been severe and to be able to pay 95% of claimants in a timely fashion is a testament to the dedication of our staff.”

From the Georgia Department of Labor:

Of those still waiting on payments, the cause may include his/her reason of separation or the receipt of severance or retirement payments. If a claimant is separated for any other reason than lack of work and/or they have received severance or retirement pay, their claim must be further reviewed for eligibility. Currently, the GDOL is reviewing almost 80,000 claims due to a separation including an employee quitting or being discharged. The agency is performing more than 1,500 reviews each day evaluating information from both the employee and the employer to make the eligibility decision.

The GDOL is also processing more than 65,000 appeal requests filed when an employee or an employer does not agree with an eligibility determination. However, this number includes appeal requests that once reviewed are sometimes found invalid, such as appealing payment dates or filing multiple appeals for the same determination. The Administrative Hearing Officers will conduct a hearing issuing a decision based on the testimony and evidence presented by the claimant and employer in the hearing.