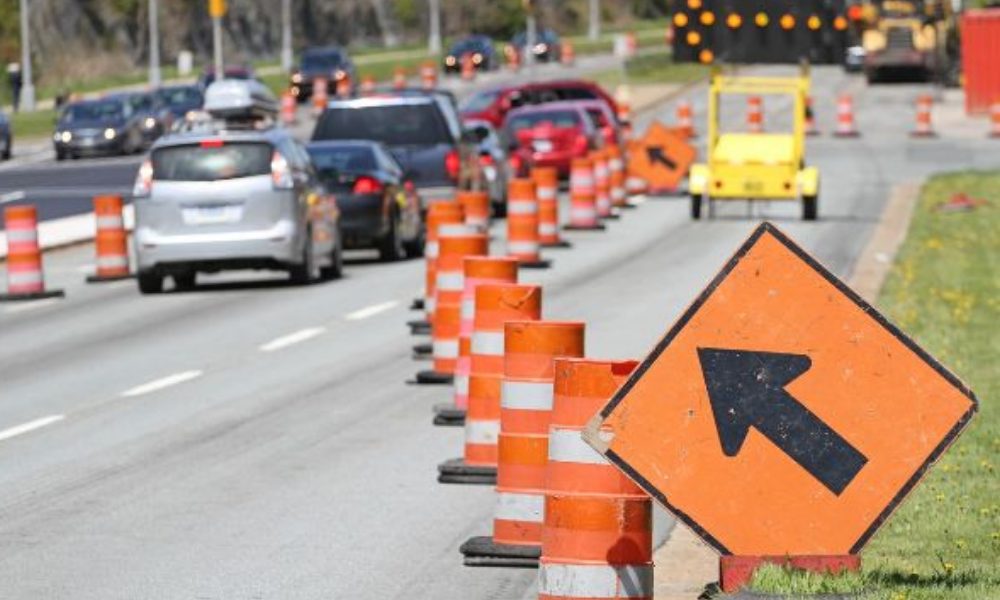 (The Center Square) — The Georgia Department of Transportation awarded another $199 million in June for road projects statewide, but state officials warned that road project costs are increasing.

The state allocated the money to 37 projects across The Peach State. The board considered 53 projects in June and rejected 12; four others were withdrawn.

During the July State Transportation Board meeting, GDOT officials said they are seeing a roughly 33% increase in the bid prices compared to their anticipated spending. Because of the increased costs, officials said they rejected a higher number of projects.

GDOT allocated the remaining money for projects for safety (3%) and maintenance (1%).

The largest award, valued at $65 million, went to The Scruggs Company to widen and reconstruct more than 7.7 miles of State Route 96, from State Route 87 to Interstate 16 and State Route 404 in Twiggs County.

According to state transportation department documents, in fiscal 2022, the state has awarded nearly $1.6 billion in funds for 279 projects. More than a third of the money (36%) has gone toward road projects, while about 28% went toward bridge projects.

In this article:Georgia Department of Transportation, inflation