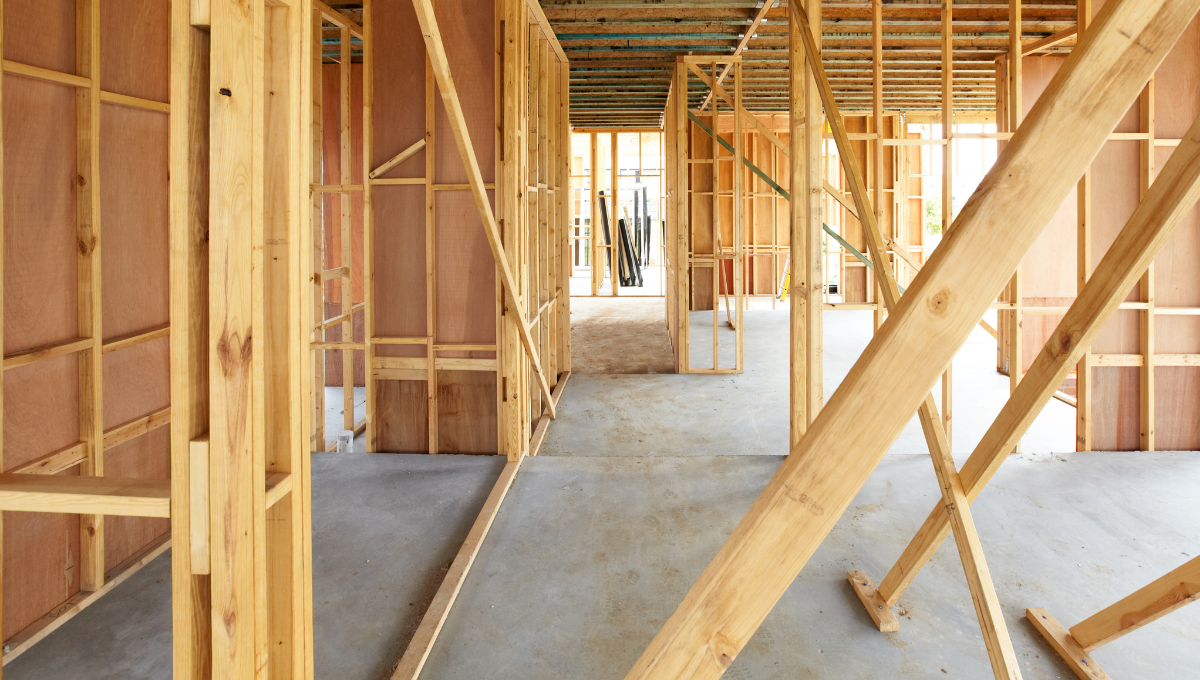 (The Center Square) — The slight drop in the rise of consumer prices may only be a momentary bit of relief as federal policy could make matters worse, a Georgia nonprofit said.

On Wednesday, the U.S. Bureau of Labor Statistics said the Consumer Price Index for All Urban Consumers Increased 8.5% over the past 12 months. That is down from a 9.1% year-over-year increase in June.

“July’s ever-so-slight decrease in the CPI is a sliver of welcome good news in an economic environment where there doesn’t seem to be much good news,” Erik Randolph, the Georgia Center for Opportunity’s director of research, said in a statement. “July’s price level — defined as the weighted average price across the board for goods and services purchased by households — ticked down 0.2% at an annualized rate. But we should pause before getting too enthusiastic about the news.”

Randolph said the slight CPI drop isn’t likely to turn into a “sustainable trend” because of federal policy.

“Congress is about to hike spending yet again with the erroneously named Inflation Reduction Act, and the Federal Reserve acknowledged that its goal is to just bring the inflation rate down to 2%, meaning they will take steps to prevent the price level from coming down from its elevated level,” Randolph added. “This is horrible policy on both accounts, especially for the working class and the poor, who carry a heavier economic burden with higher prices for what they need to purchase.”

The U.S. Senate passed the Inflation Reduction Act on Sunday, sending the measure to the U.S. House for consideration. U.S. Rep. Barry Loudermilk, R-Georgia, said that repeating “failed policies” will only compound matters for struggling Georgians.

“Democrats are once again proving they have no interest in fixing the problems Americans are actually facing,” Loudermilk said in a statement.

“The first step in resolving any issue is to admit you have a problem,” Loudermilk added. “But, as hardworking Americans struggle to put gas in their cars and food on their tables, Democrats, with their $740 billion Inflation ‘Enhancement’ Act, are doubling down on their failed policies and are pushing a bill, which independent analysts have claimed will accelerate inflation, increase costs for goods, and raise taxes.”