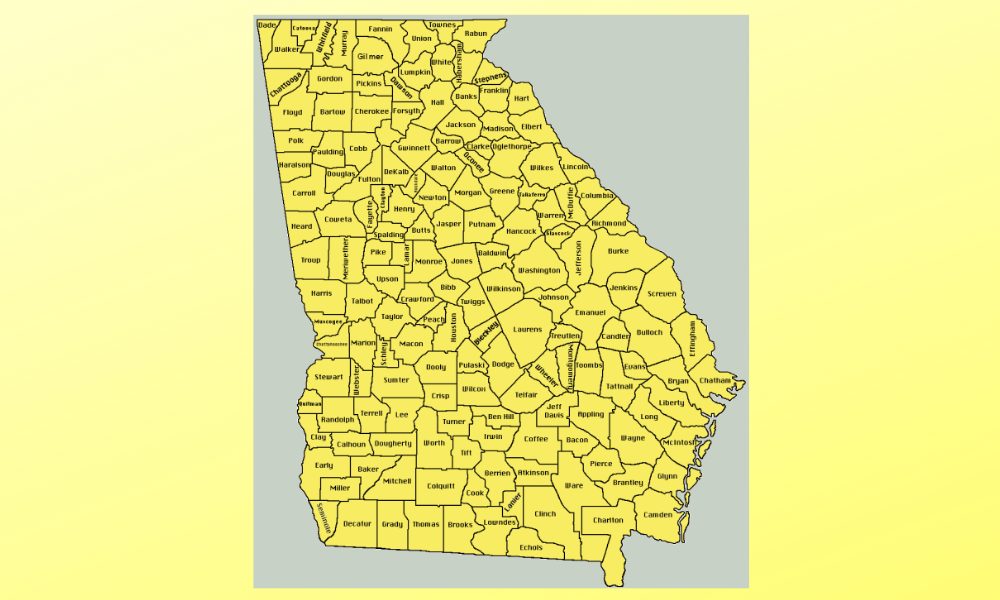 The COVID-19 pandemic ushered in a surge of retirements across the U.S. labor force. Experts estimate that in the first 18 months of the pandemic, there were 2.4 million more retirements than there would have otherwise been. Due in part to the historic increase, an estimated 19.3% of the U.S. population were retired as of mid-2021, the largest share in at least the last 25 years.

The two primary reasons older Americans left the workforce for good in recent months were the health risks posed by the pandemic and rising asset values – particularly in housing and the stock market – that made retirement financially feasible. Indeed, health and financial stability are two of many factors that affect overall quality of life throughout old age. Here is a look at what it costs to retire comfortably in every state.

With retirements at historic levels, 24/7 Wall St. created an index of over a dozen key socioeconomic measures to identify the best and worst states to grow old in. The measures were chosen to gauge the health, financial well-being, safety, and social engagement of 65 and older populations in each state.

Based on key socioeconomic measures, Georgia ranks behind most of the rest of the county as a place for older Americans to live. For one, life expectancy at age 65 in the state of 18.4 years is lower than in most states and over a year less than the national average. Social engagement can be key to overall well-being throughout retirement, and older Georgians, by some measures, are less likely to be socially engaged than most older Americans. For example, Georgia residents 65 and older spent an average of just 24 hours volunteering in the last year, about two hours less than the national average.

Additionally, even though residents benefit from a low cost of living – about 5.5% below the national average – financial insecurity is more common than average among retirement age residents. The 65 and older poverty rate in Georgia of 10.4% is higher than in all but 10 other states and a full percentage point above the national average.