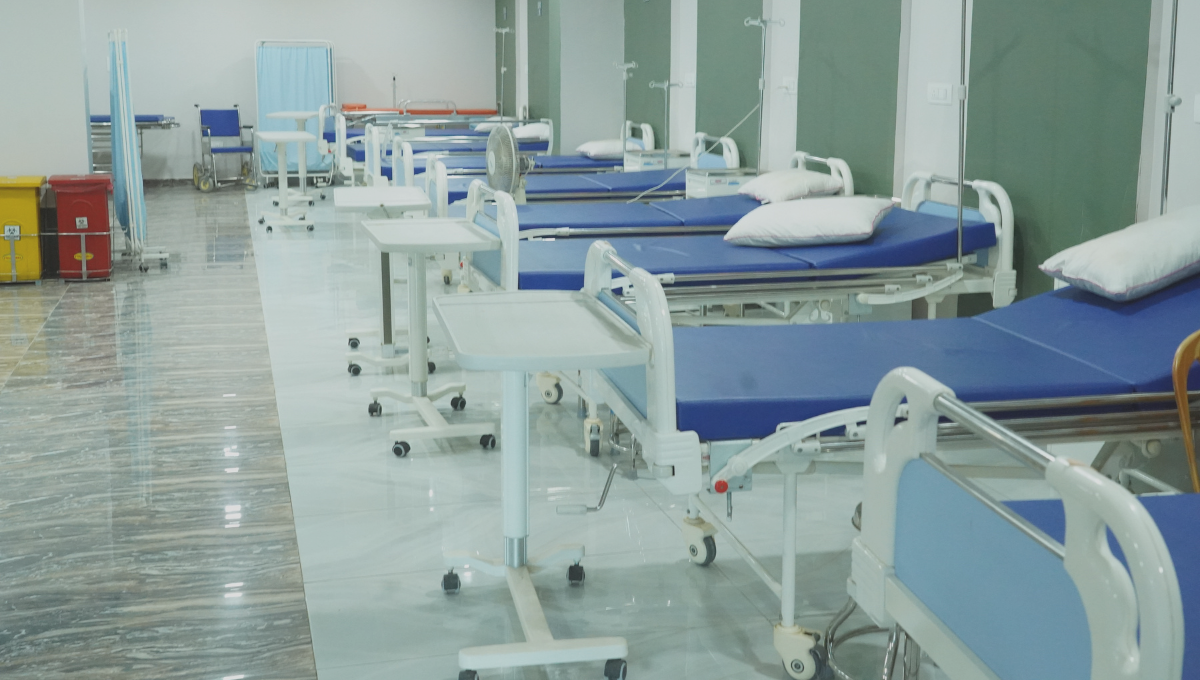 (The Center Square) — The Georgia chapter of a national grassroots advocacy organization wants state lawmakers to repeal the state’s certificate of need laws.

Americans for Prosperity-Georgia says the requirement limits access to quality care and drives up prices. The group tells The Center Square exclusively that it plans to launch a six-figure campaign to encourage lawmakers to repeal the CON requirement when the General Assembly reconvenes next month.

According to the Georgia Department of Community Health, CONs “measure and define” the need for a facility, aim to keep costs in check and ensure Georgians have access to healthcare. The General Assembly established Georgia’s CON program in 1979, though state officials started reviewing healthcare projects in 1975.

“Right now, state bureaucrats are middlemen, determining whether your town can get a new hospital or if your doctor can order a new X-ray machine,” AFP-GA Deputy State Director Tony West said in a statement. “Burdensome certificate-of-need laws are to blame. These laws force providers to get a government permission slip to open a new office or offer a new service.

“AFP-GA is calling on the legislature to repeal these laws to ensure all Georgians have a Personal Option that expands access to quality health care at prices people can afford,” West added.

“I believe there will be a significant conversation around CON this year and that, unlike previous years, there seems to be some momentum behind that that there hasn’t been for a while,” state Sen. Kay Kirkpatrick, R-Marietta, told The Center Square. “My position has always been clear: I believe that competition is the right way to operate businesses, and I think the playing field should be level.”

CONs emerged at the state level after a 1974 law allowed the federal government to withhold funds from states that did not establish a program. In 1986, Congress repealed the federal incentives for CONs.

According to the National Conference of State Legislatures, 35 states and the District of Columbia have a CON program in some capacity. A dozen states have either “fully repealed” their CON programs or allowed them to expire, while at least six states modified their programs in 2020, and at least another six modified their programs in 2021, according to NCSL.

When asked about CONs, Jeremy Bonfini, executive director and CEO of the Medical Association of Georgia, referred The Center Square to the organization’s “Policy Compendium.”

According to the document, MAG believes the CON requirement to be “anti-competitive” and “restricts the development of physician-owned and operated ambulatory surgical procedure and imaging centers, laboratories, and ancillary services, and limits the ability of physicians to deliver high quality, cost-effective care to Georgia’s patients.”

The Georgia Hospital Association did not respond to requests for comment.