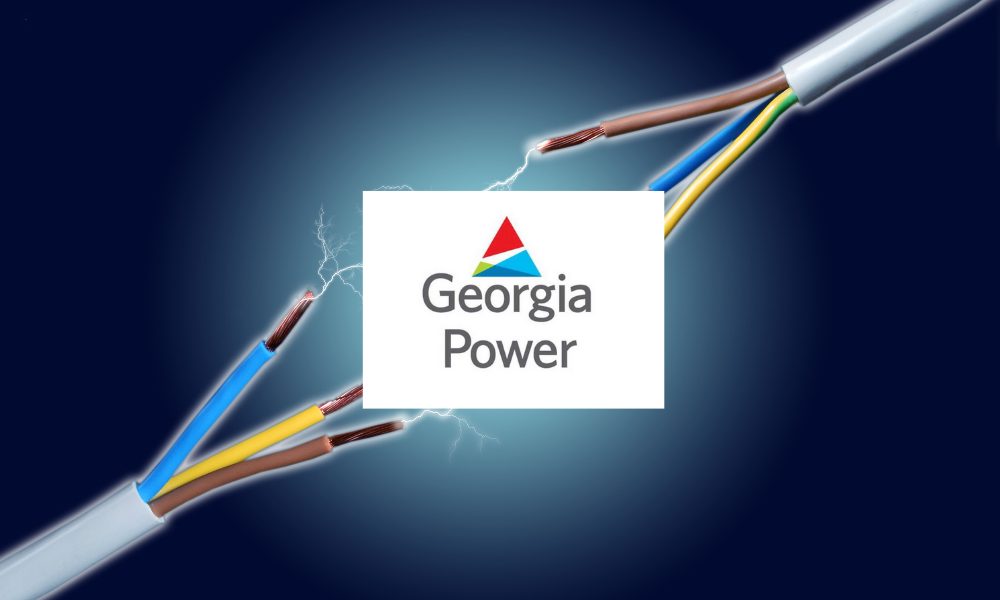 (The Center Square) — Georgia Power and the Public Service Commission have reached a deal to allow the power company to increase its rates.

Georgia Power had asked to increase customer rates by roughly $2.9 billion — nearly 12% — over the next three years. Under a deal signed with PSC staff, the increase would amount to nearly $1.8 billion over three years.

The PSC’s five elected commissioners must still approve the accord agreed to by Georgia Power, the PSC’s Public Interest Advocacy Staff and a group of intervenors.

In his letter, Thomas said the revised deal lowers the monthly bill increase during the first year from $14.90 to about $3.60.

“This is 75% lower than Georgia Power’s original request,” Thomas wrote. “The first-year impact on the typical residential monthly bill is now a 2.6% rate impact followed by approximately 4.5% each of the next two years.”

The deal also lowered Georgia Power’s operations and maintenance (O&M) spending by an additional $180 million over three years and lowered its Grid Investment Plan (GIP) request by 40% for the same period.