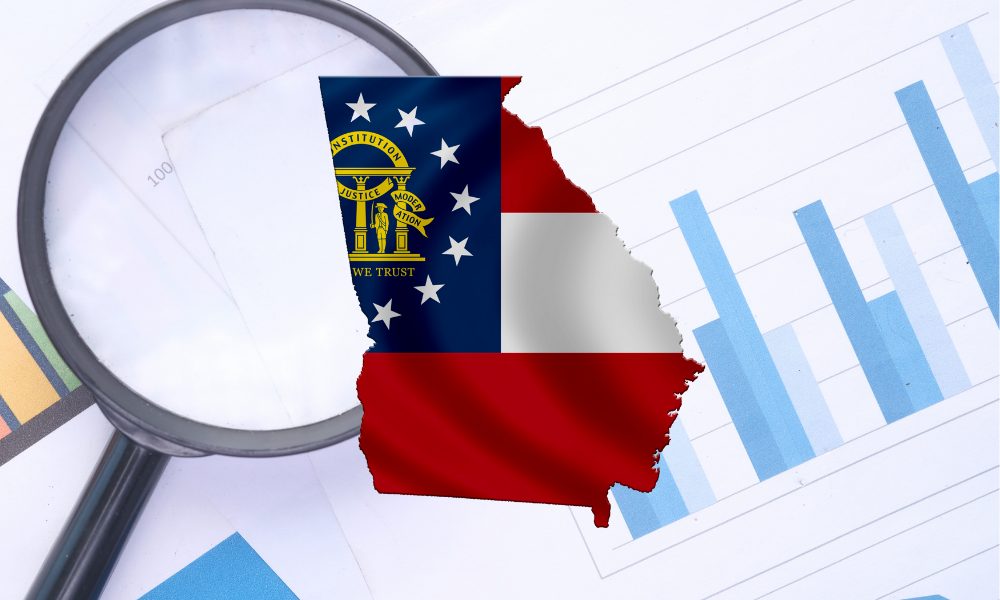 (The Center Square) – Georgia ranks sixth among U.S. states for economic freedom, according to a Fraser Institute’s recent analysis.

Economic freedom is the “ability of individuals to act in the economic sphere free of undue restrictions,” according to the report’s authors. Georgia scored 7.42 out of 10 for its overall economic freedom, moving up one spot from last year when it was seventh overall.

Georgia’s best score was 7.73 out of 10 in labor market freedom, making it the third-most free labor market in the U.S., according to Fraser.

One of the contributing factors was the state’s smaller government workforce. According to the Pew Research Center, Georgia’s noneducation local government employment decreased by 4.4% from July 2019 to July 2021.

Fraser awarded Georgia a 7.91 out of 10 for its fiscal pattern, placing it 10th among states for government spending. Georgia’s worst ranking was for taxation, where Fraser ranked the state 15th with a score of 6.60 out of 10. Georgia’s top tax rate is 5.75%, according to the Tax Foundation. Each taxpayer has a local and state tax burden of 9.1% of their earnings, which places the state at 32nd place among states, the Tax Foundation reported.

Georgia has been in the top 10 on the Fraser report over the past four years.

New Hampshire was the most economically free state, according to the report, followed by Tennessee and Florida. New York was ranked last, behind Vermont and California. The U.S. ranked sixth in the world in this year’s report.

The Fraser Institute is a Canadian-based think tank.