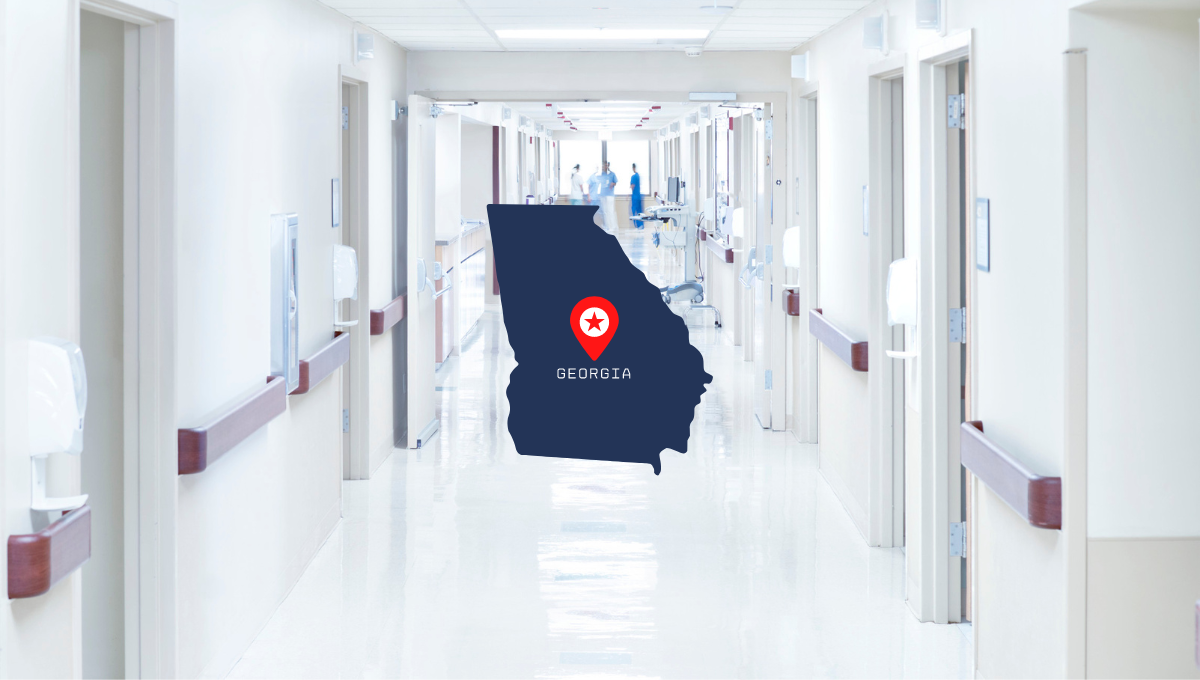 (The Center Square) — The association of Georgia’s community hospitals says it is prepared to fight a push to repeal the state’s certificate of need requirement.

Last month, Americans for Prosperity-Georgia announced it plans to push state lawmakers to repeal the state’s CON mandate, saying the requirement limits access to quality care and drives up prices.

However, Monty Veazey, president and CEO of the Georgia Alliance of Community Hospitals, said his organization is prepared to fight any “substantial” changes to the law as it stands.

“We are strong supporters of a strong certificate of need law. In fact, we think it should be stronger than what it is today,” Veazey, a former state lawmaker, told The Center Square. “This single issue has been studied more by the Legislature and other groups, more than any one single issue under the Capitol dome.

“…There are some issues that we would be supportive of as it relates to how long it takes to obtain a certificate of need and the costs associated with that,” Veazey added. “Otherwise, we are going to take a position that we’ll be a strong supporter of the law as it is. Now, we know and realize that we have outside forces that want to come into the state because Georgia is a number one state in terms of growth, and they want to be a part of that.”

According to the Georgia Department of Community Health, CONs “measure and define” the need for a facility, aim to keep costs in check and ensure Georgians have access to healthcare. The General Assembly established Georgia’s CON program in 1979, though state officials started reviewing healthcare projects in 1975.