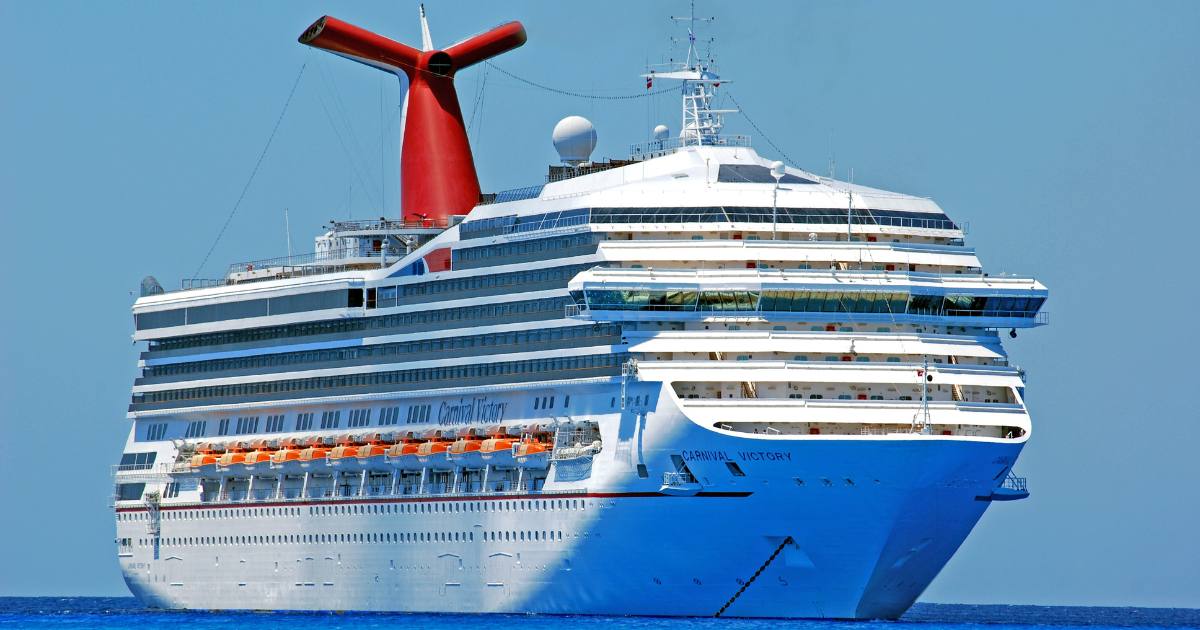 (The Center Square) — The state of Georgia will receive $29,399.10 following a multistate settlement with Carnival Cruise Line.

The money is part of a $1.25 million settlement that Florida-based Carnival made with 46 states following a 2019 data breach involving the personal information of roughly 180,000 Carnival employees and customers nationwide.

Officials said the breach impacted 3,887 Georgians. The settlement equals about $7.56 per Georgian impacted.

“The funds will go into the state treasury,” Kara Richardson, the communications director for Georgia Attorney General Chris Carr, told The Center Square.

A multistate investigation focused on Carnival’s email security practices and the company’s compliance with state breach notification requirements. As part of the settlement, Carnival agreed to improve its email security and “breach response practices.”

“With bad actors consistently looking for new ways to steal personally identifiable information, it is critical that businesses institute strict protocols to help ensure customer data is kept safe,” Carr said in an announcement. “This includes properly alerting consumers of a data breach so they can take immediate action to guard against identity theft.”