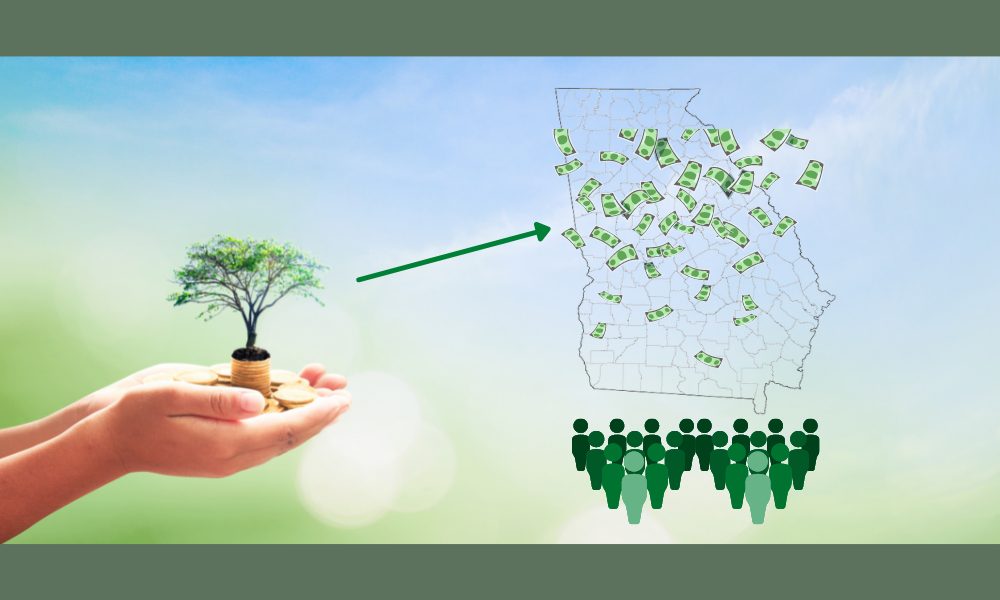 (The Center Square) – Georgia is still deciding how to divide more than $8.1 billion from American Rescue Plan Act (ARPA), which was signed into law by President Joe Biden in March.

Applications for more than $4.8 billion in funding opens up Sunday. State government entities, local governments, businesses and nonprofits have 30 days to apply for the aid.

The aid will be issued in two installments and cover expenses from March to the end of 2026, but the state has until December 31, 2024, to allocate all of the funds.

Under federal guidelines, the money can be used to address negative economic impacts caused by the COVID-19 pandemic on workers, households, small businesses industries and the public sector.

Applications for the aid will close Aug. 31, and the state plans to announce the awards the week of Oct. 18.

The legislative committees will score the applications based primarily on how well the applicant describe how the funding would accomplish the expected outcomes. Lawmakers will also score applicants based on how well they describe their issues and their competency and performance measures.

The committees must ensure the applicants submit a complete budget that is cost-effective and acceptable. Applicants must also find ways to match the funding.

In the meantime, local governments in Georgia are planning how to spend $2.8 billion in ARPA money set aside by Congress in the Local Fiscal Relief Fund.

More than 500 Georgia cities and towns with less than 50,000 people had to apply for $857 million in aid earmarked for them by the federal government. The Governor’s Office of Budget and Planning said smaller municipalities have started to receive ARPA Local Fiscal Recovery funds.

Georgia Municipal Association Director of Communications Kelli Bennett said since the treasury’s guidance for ARPA Local Fiscal Relief funds is not yet final, many cities are still beginning to identify ways to use the funding to address critical needs.