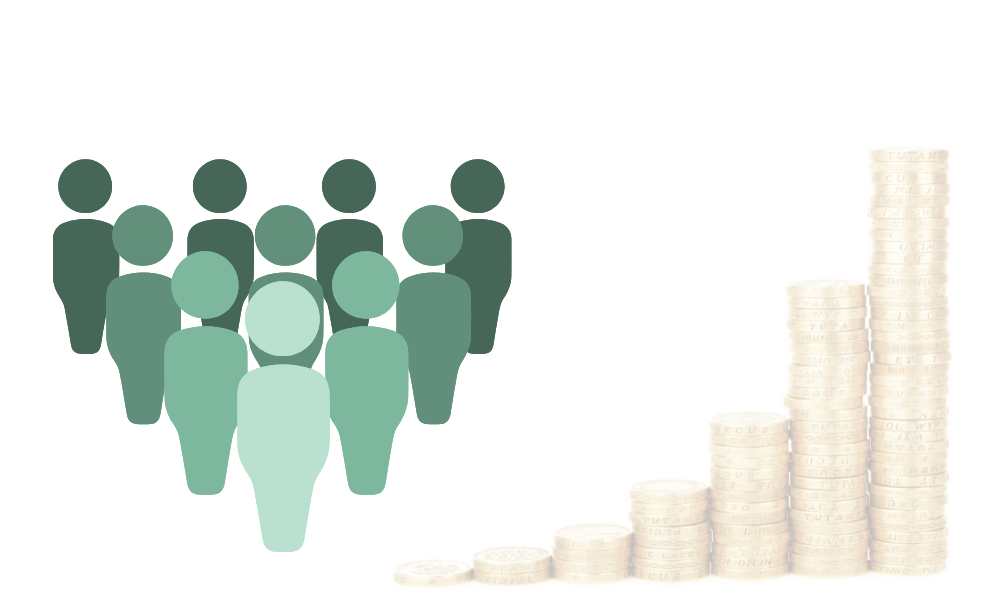 (The Center Square) – Georgia has the 16th-lowest bonded obligations per capita at $2,027 per person, according to a recent report from the American Legislative Exchange Council that details the $1.25 trillion in bonded obligations nationwide.

The state has nearly $21.5 billion in bonded obligations, according to the report, which was part of ALEC’s annual report from its Center for State Fiscal Reform. It shows the amount of debt each state holds and features policy solutions to solve the debt issues.

According to the report, states’ total bonded liabilities exceed $1.25 trillion, representing just over $3,800 per person nationally.

“States that borrowed in anticipation of revenue losses in 2020 now have a permanent debt obligation to pay,” researchers said. “This study also finds that the states with the largest debt burdens before the crisis are having the most trouble managing their finances.”

The state has $7 billion in component unit liabilities, ranking 35th among other states. Component units are entities created by a state that are legally separate and can go bankrupt. They total more than $331 billion nationally. It has $644,700 in government activity bonds, ranking 26th nationally. According to ALEC, government activity bonds often are paid for with a combination of general revenue funds and dedicated taxes, such as a gas tax. They total more than $232 billion nationally.

“Many states are continuing to use bonds to increase government spending and pass the buck to future generations of taxpayers,” ALEC Chief Economist and Executive Vice President of Policy Jonathan Williams said. “But even in the near term, states that neglect to reform their budgeting practices will eventually see taxpayers leave for states with less burdensome tax and fiscal policies. Fortunately, states like Indiana and Nebraska have constitutional amendments to keep debt limits relatively low and provide valuable lessons for policymakers in states suffering from significant debt burdens.”