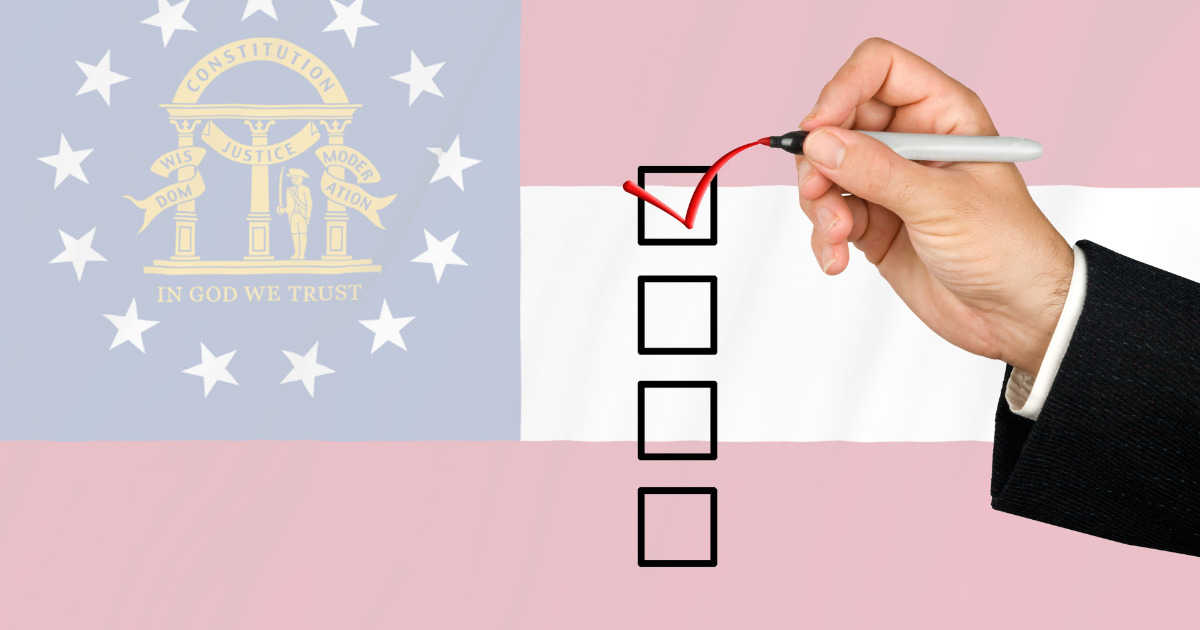 (The Center Square) – Georgia ranked in the middle of the pack for its response to the COVID-19 pandemic.

The Committee To Unleash Prosperity (CUP) gave Georgia a C for its pandemic response. The Peach State ranked No. 19 overall and performed better than neighboring Alabama (20) and Tennessee (24) but lagged North Carolina (13), South Carolina (12) and Florida (6).

“Shutting down their economies and schools was by far the biggest mistake governors and state officials made during Covid, particularly in blue states,” CUP Co-Founder Stephen Moore said in an announcement. “We hope the results of this study will persuade governors not to close schools and businesses the next time we have a new virus variant.”

The study found that closing schools had almost no impact on the death rates of children or adults. However, the group said it did “severe damage” to students’ educational progress.

Gov. Brian Kemp, a Republican, has said the state’s pandemic response is the key to its economic recovery, including all-time high employment numbers in February.

“As we enter the third year of facing COVID-19, it is past time for a return to normal and for decisions regarding protection against the virus to be made by individual Georgians and their families – not the government,” Kemp said in a February news release about the “Unmask Georgia Students Act.”