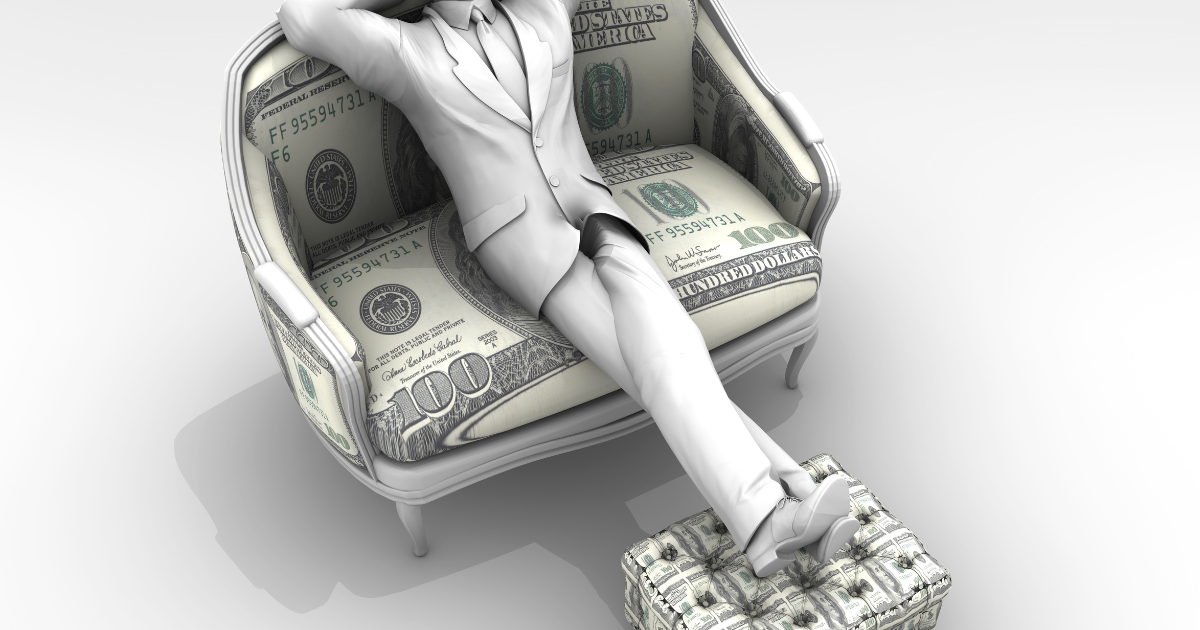 The United States is in a period of historic inflation. The consumer price index rose by 8.5% over the 12 months ending in March 2022, the fastest increase in over four decades. Though it is not keeping pace with inflation, income is also on the rise in the United States.

It is important to note that income per capita includes not only wages and salaries, but also Social Security and other government benefits, dividends and interest, profits from business ownership, and other sources.

In Georgia, per capita income stands at $56,777, lower than the national figure and the 16th lowest among states.

According to the Bureau of Labor Statistics, workers with a bachelor’s degree earn about 65% more each week than those with no education beyond high school. Perhaps not surprisingly, states with higher than average income often also have better-educated populations, and Georgia is no exception. An estimated 32.2% of the state’s 25 and older population have a bachelor’s degree or higher, compared to 32.9% of all Americans in the same age group.